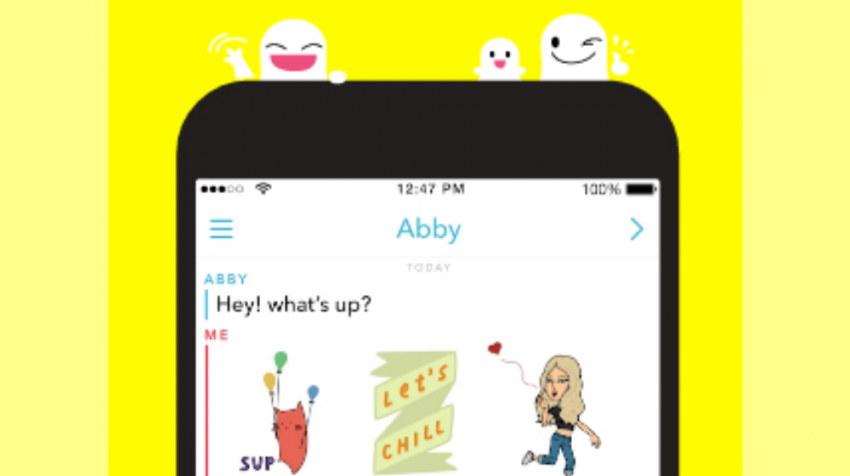 There are seven reasons why Snapchat stories is superior to Instagram stories and none of the reasons are features that can be copied.

The core functionality of Snapchat and Instagram are worlds apart, and that has created two different native cultures.

If we go back in the annals of history to Snapchat 1.0 and Instagram 1.0 we will see two completely different social medias. Instagram 1.0 was designed to be a place to take and share photos with your friends. The purpose was not to communicate, but more to show off how epic your life was.

With the implementation of filters, likes, comments and all the other features, Instagram became a curated lifestyle. Fast forward a few years and Instagram has led to thousands of Instagram models and Instagram husbands. While Instagram does have capabilities to be social, you can do extremely well never responding to comments or engaging with your audience. Mostly, Instagram makes us better photographers.

Snapchat 1.0 started off very differently than Instagram. Snapchat was designed to send pic and videos to your friends that disappeared. Let’s not beat around the bush, it was for sending nude photos.

As more functionality was added to the platform, Snapchat became more and more of a messaging app. We learned how to better communicate to others by snapping photos, creating silly drawings, and adding face filters.

When “stories” was unleashed to the world, it built on the core functionality of messaging your friends. Stories are how people learn, and how information was passed down for generations. People would tell stories to teach others and communicate valuable lessons.

Snapchat’s core functionality is telling stories and communicating to your friends.

In my completely unscientific method of asking random teens what they think about Instagram stories, the response is universal… Meh.

They already communicate with their friends on Snapchat. It doesn’t make sense for them to now use a lesser version on Instagram.

For a while now Facebook has been losing teens to Snapchat, but Snapchat has officially taken over. According to a new Piper Jaffray survey in 2016, “Snapchat became the most popular app among the age group (teens) in last spring’s survey, unseating Instagram.”

These are are some recent stats when it comes to Snapchat:

The market has spoken and they are paying attention to Snapchat. Instagram recreated a few loved Snapchat features. This won’t guarantee they will take attention away from Snapchat.

What seems to be more apt is that user attention is growing in older demographics. According to the latest research, 85 percent of the millennial demographic is using Snapchat. Heck, Snapchat is the country’s second favorite social media.

Clearly, Snapchat is doing something right to gain and keep market attention.

Creating a Unique IP for Advertising

Advertising is always looking for new and exciting ways to get products to the right customers. When the Internet first started, Google did something revolutionary. It created a new type of advertising: people who were looking to make purchases, were feed ads.

Facebook’s advertising is a juggernaut in the social media world. It also has revolutionized how advertisers approach business. Instead of having a high intent to buy, Facebook looks at all the likes and dislikes of a person and feeds ads based on preferences. People now buy products they didn’t even know they wanted because some smart marketer targeted them with the perfect product.

Snapchat has the making of the next revolutionary advertising platform. Snapchat can read objects in videos and determine what they are. This means that if you snap yourself drinking a Starbucks beverage, Snapchat can read the logo. Subsequently, they’ll serve Starbucks ads to you because it’s obvious that you have an interest in Starbucks.

This creates a new and interesting opportunity for advertisers to generate relevant, targeted ads to the millennial and teen demographics. Traditionally millennials have not responded well to advertising. I believe Millennials will be open to ads on Snapchat and native ads on other social medias.

Snapchat’s number one growth mechanism for users goes by many names. Snapcode, QR code, “Boo-R” code… or whatever you call it — this feature is amazing. Your Snapcode is a user-specific, unique QR code that will find a user and add them, if scanned in Snapchat. 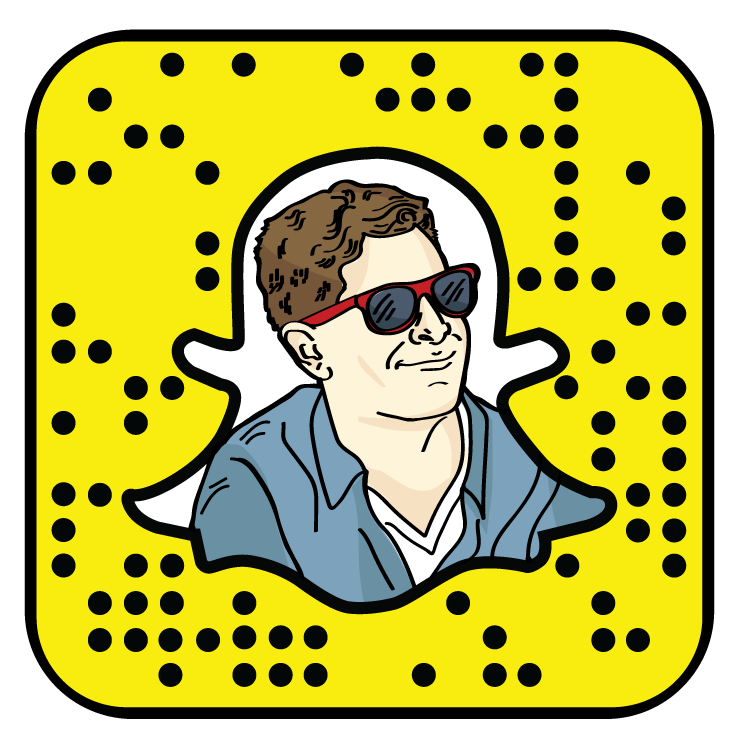 Snapchat has been the only company to successfully utilize QR codes en mass. This feature has been recreated by Facebook but the market hasn’t responded in the same way. Snapchat doesn’t have an in-app discovery mechanism. This has led smart marketers to move into guerilla marketing campaigns for Snapchat.

Those smart marketers have taken their Snapcode and created stickers, customized buttons, USB drives and many more things. The goal is to slap those hand outs all around high traffic areas to generate more followers. Millennials that ee random Snapchat stickers on the street, tend to add the person and finding a new friend to follow.

Instagram will never have this sorts of guerilla marketing because they natively have amazing discovery built into the app.

Facebook and Instagram are established. Zuckerberg is by far one of the most brilliant entrepreneurs and marketers of our generation and I do not underestimate him in the least bit. That being said, Evan Spiegel is a very smart rebel. He is building an alternative to Facebook and people are looking for it. Spiegel is also the “underdog”… ok an underdog with a $20 billion valuation.

Spiegel knows that if he does nothing, Zuckerberg will walk in and slowly rip him apart. That is why I believe Spiegel is more nimble than Zuck because his business and life are on the line. Spiegel will continue to listen to the market and adapt to keep user attention.

Over the course of the next 16 months, you will see punches and counter-punches thrown by these two juggernauts. Heck, Snapchat just hit back by stealing one of Instagram stories best feature — being able to swipe forward and back in a story.

In the end, neither will beat the other but an equilibrium will form. It’s kind of like the great battle between Mac and PC of the 1990s.

Snapchat has something 100% unique to its culture that Instagram stories just doesn’t have, in my humble opinion. That is real FOMO marketing or fear of missing out.

Snapchat’s entire platform is built around a disappearing message. It creates a fear that you will never get to see the message or story again. Creating lots of eyeballs on the stories, platform, and messages. Instagram just doesn’t elicit that sort of visceral response in the market.

Roughly 76 percent of all Snapchat users are in the millennial demographic. They have basically a monopoly on millennial attention. Instagram has to play catch up to Snapchat. Having the first-mover advantage has allowed Snapchat to establish itself in the market and build a loyal brand following. Snapchat is a household name and will continue to have this advantage.

Sometimes this alone can be the reason a company is successful. For example…

Coca-Cola was the first to the market and by the time Pepsi rolled around 13 years later, Coca-Cola was selling over a million gallons of product a year. Pepsi has been playing catch up for over 100 years.

Amazon and Ebay where the first ones to the market in their space and as such have changed the digital landscape. Creating entire business around buying and selling items on their platforms alone.

Instagram is coming at Snapchat strong but it is still playing catch up to Snapchat and will continue to do so.

I don’t believe Snapchat or Instagram will win by creating a new feature, it all comes down to how the market operates within the platform: the native culture and the core functionality of each platform.

It all comes down to which platform works best for you and your business. I have found Snapchat to be killer for marketing and sales compared to Instagram. That is just my personal opinion and experience.

But I could be wrong, why do you think Snapchat is superior to Instagram?

Austin Iuliano is a brand strategist at dscience and has generated over $2,000,000 for his clients. He is also co-author of the “Branding Blueprint.”