Trump and Small Businesses: They Went for Him Bigly. Now What? 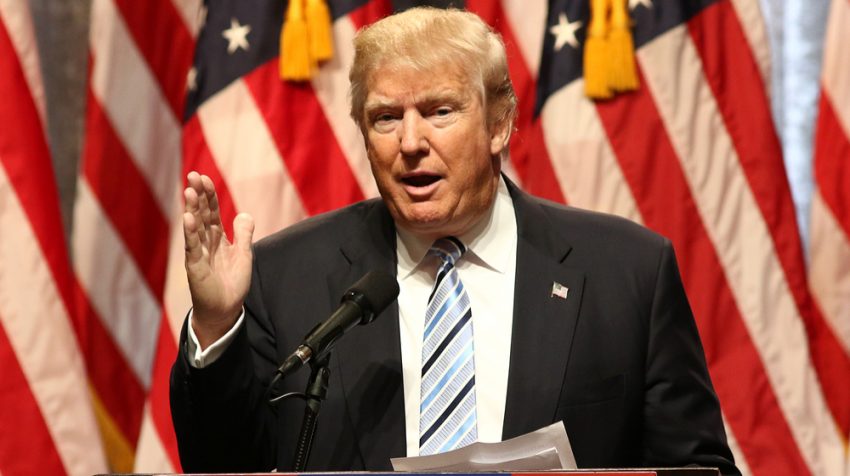 A majority of small business owners favored Donald Trump in the Presidential election.

That’s according to data from pollster Richard Baris, senior editor and analyst at People’s Pundit Daily (PPD).  PPD is  a polling organization which claims to have been the most accurate 2016 election poll.

This, combined with strong working class support, helped Trump hold Clinton’s margin down in key Democratic counties such as Philadelphia, Pennsylvania, Oakland County in Michigan, and Palm Beach County in Florida, he added.

“In 2012, largely because of his own record in Massachusetts, Gov. Romney could not make a credible argument against the president’s signature health care law,” Baris said. “But Mr. Trump was handed a political gift a few weeks before the election when it was announced premiums would increase across the country.”

Growth and regulations also were top of mind with business owners.

Jack Yoest, clinical assistant professor of management at The Catholic University of America in Washington, D.C. and an expert on business policy affairs, added, “The President-elect made job creation a centerpiece of his campaign. Trump knows that some two-thirds of all new jobs are created by small businesses — and that burdensome regulations slow growth.”

Yoest added that business owners know that time is the most valuable commodity they have.

“Compliance drains the owners’ limited management attention,” he added. “For example, Obamacare forces the owners to manage the number of employees — to keep the head count under 50 — rather than manage the business.”

Yoest noted that President-elect Trump made a campaign promise to ask Congress to repeal and replace Obamacare.

One of Trump’s top priorities will be how to stimulate growth, said Rohit Arora, CEO of Biz2Credit, an online funding resource.

“Trump’s policies will be of particular interest to the country’s 28 million small business owners,” Arora said. “They will watch keenly what he does with regards to Obamacare, trade agreement, regulations, tax policies and the flow of capital to entrepreneurs.”

With that in mind, Arora said, “President-elect Trump’s policies are beneficial to the banking sector as he prefers more lenient regulation standards for financial institutions. His presidency should give a boost to banks, all of which will benefit small business owners who are seeking capital to grow their businesses.”

Trump’s position on small businesses has been consistent during the campaign.  He has paid particular attention to three issues: tax reform, healthcare and burdensome regulations.

Trump said in a position statement on his website he will lower the business tax rate from 35 percent to 15 percent. He also wants to eliminate the corporate alternative minimum tax.

“This rate is available to all businesses, both small and large, that want to retain the profits within the business,” Trump’s statement reads.

See Also: Like Him or Hate Him, We Can All Learn From Donald Trump

Trump said that he would ask Congress for a full repeal of Obamacare.

At the same time he said he would replace it with a plan that includes the use of Health Savings Accounts and the ability to purchase health insurance across state lines.

He would also allow states to manage Medicaid funds.

In recent days, however, Trump has softened his stance. After meeting with President Obama, he now says he favors trying to keep two Obamacare provisions. They include the provision prohibiting insurers from denying coverage for preexisting conditions, and the provision allowing children to stay on their parents’ plan until age 26.  Both provisions are popular with the public, unlike other provisions.

“Businesses are being stifled by over the top regulation and reporting requirements. No industry seems to have been saved from this issue over the last seven years. The burden in cost and time alone can put a Small Business out of business.”

How it will all play out remains to be seen. But with an agenda that includes cutting taxes, replacing (or reforming) Obamacare and getting rid of burdensome regulations, small business owners are hoping for positive economic change from President-elect Trump.