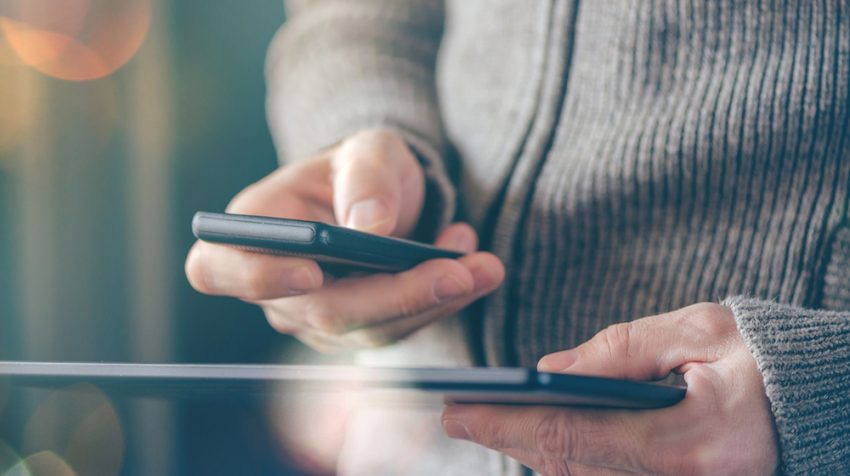 Cell phone carriers are going all in on unlimited data.

T-Mobile ditched its data packages in favor of a single unlimited plan. Sprint slashed the price of its own unlimited plan, making it one of the carrier’s cheapest options. And Cricket Wireless, Boost Mobile and MetroPCS now offer prepaid unlimited data at bargain prices.

But most smartphone users would be wise not to take the bait. Why? “Most individual customers don’t need unlimited data,” says Tammy Parker, a senior analyst for Current Analysis, a telecommunications research firm. “That has always been true, especially for customers who offload a lot of their data to WiFi usage.”

The average smartphone owner used about 3.7 gigabytes of data per month in 2015, according to a June 2016 report from Ericsson, a leading maker of mobile network equipment.

Is Unlimited Data Worth the Cost?

Andres Portela jumped at the chance to buy an unlimited data plan for himself and his wife last year. The Tucson, Arizona, couple paid about $200 per month with taxes. Then he realized they use only 10GB per month between the two of them.

“We just weren’t capitalizing on the unlimited data” in the plan, Portela says. “Honestly, it doesn’t make sense for me to pay for unlimited data because we’re always on WiFi.”

Now they each have 6GB of data and pay about $90 per month with taxes.

Unlimited high-speed data plans make financial sense if you use more than 6GB of data on an individual plan. A family of four needs to collectively use 24GB or more to make unlimited a good value.

You’ll get more data for your money if you drop an expensive carrier, such as Verizon, which doesn’t offer unlimited data to new customers, or take the whole family prepaid. Just make sure what you gain in savings you don’t lose in service quality.

Figure Out What You Really Use

Your cell phone bill will tell you exactly what you use each month. You can also get an estimate via your carrier’s mobile app or in your phone’s settings. Android users will find their number under “Settings” and “Data usage.” The total given is for a set date range, which you can adjust to align with your billing cycle. Apple users can look under “Settings” and “Cellular data,” but need to reset the tally manually each billing cycle.

An unlimited plan might bring a sense of comfort; you don’t have to worry about overage charges, after all. But it’s not worth paying for more data than you need.

“There is a certain satisfaction that comes with ‘spend control,’ that is, knowing you won’t be penalized for using more than your data allocation allows,” Parker says. “Of course, that need for spend control is already being satisfied on plans where carriers have eliminated overage charges in favor of throttling data speeds instead.”

As of August, each of the four major carriers — AT&T, Sprint, T-Mobile and Verizon — offer this option on their newest plans. So now if you hit your data limit, you have slower speeds instead of fees. Verizon charges extra for this safety valve on its smallest plans.

The Trade-offs of Unlimited Data Plans

Going unlimited may also involve some trade-offs. For starters, unlimited plans aren’t truly unlimited. Most carriers slow speeds for their heaviest data users after they hit 22GB to 28GB for the month.

T-Mobile, Sprint and Boost Mobile all optimize video streaming to standard definition on their unlimited plans. And T-Mobile unlimited customers who use their smartphone as a WiFi hot spot do so at 3G speeds, which will seem like a crawl.

Still, spending the extra money for unlimited data might not seem like much of a splurge if you’re able to stream video to your heart’s content — even if the picture is lower quality. And if carriers keep dropping prices, unlimited data might start to make financial sense for more people.