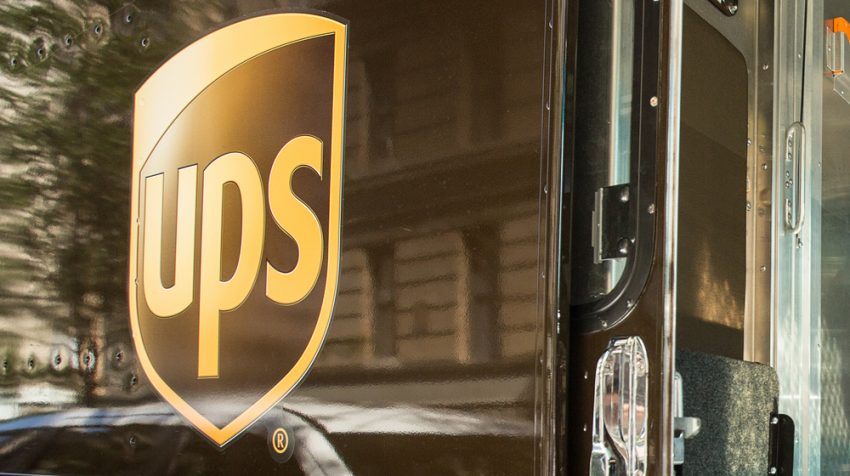 Riding high on booming ecommerce in the U.S., UPS (NYSE:UPS) has posted a profitable third quarter.

In the third quarter, international operating profit went up 14 percent to $576 million, achieving the seventh consecutive quarter of double-digit growth.

In the U.S., business-to-consumer deliveries increased 11 percent in the last quarter, compared with 2 percent growth for business-to-business shipments.

It’s worth noting that while the third-quarter profit was more or less in line with Wall Street forecasts, the company beat revenue projections.

Amazon CEO David Abney said that even with only moderate economic growth UPS has “good positive momentum … and we expect to have a real good fourth quarter.” He also added that the effect of the economy on the package delivery giant continues to be mixed.

Preparing for the Holiday Season

With the holiday season just around the corner, UPS says it’s getting ready to handle the busiest time of the year.

Thanks to the enormous growth seen in international markets, UPS is now focusing on capturing these important regions. To that effect, the company has ordered 14 Boeing Co. 747 jumbo jets.

UPS has also opened or expanded 15 hubs across the U.S. in preparation for this year’s holiday season. The company will fully deploy its new route navigation system, Orion, for the first time.