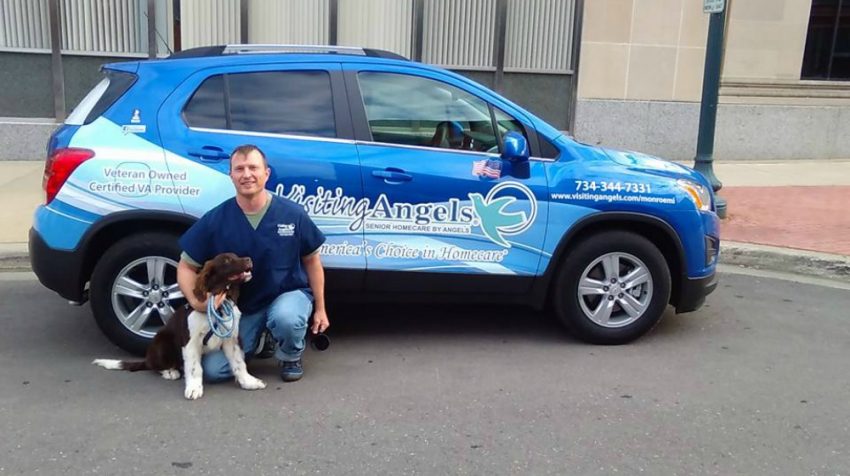 After two deployments with the U.S. Army, Bruck was working on his MBA and researching different business opportunities. He received a franchise information packet from Visiting Angels, a company that provides personalized in-home care to seniors with more than 500 locations across the country. But he wasn’t interested in spending time at hospitals and other medical facilities. So without really looking into the opportunity further, he left the packet on his floor, where he said it stayed for several months.

But after a few dead end opportunities and a change in perspective, he saw Visiting Angels on a list of the top franchise opportunities for Veterans. He remembered that packet he had on his floor and decided to revisit the opportunity.

When he started researching the company, he was struck by the attitudes of the people he spoke to who were involved. That ultimately helped him make the decision to buy in. 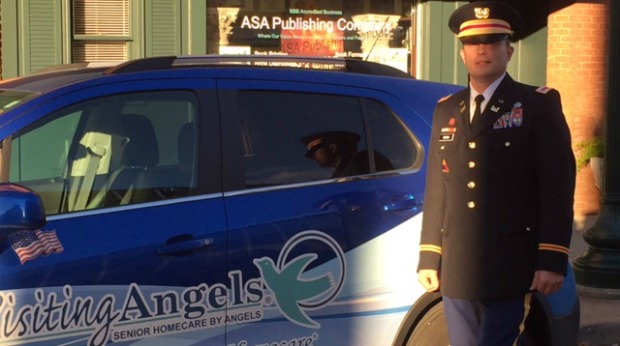 Bruck said in a phone interview with Small Business Trends, “Everyone I talked to was so happy. They said it was the best decision they ever made. It almost seemed too good to be true.”

Since he officially started his own franchise in Monroe, Michigan in 2013, Bruck says that the best part of running his Visiting Angels business has been the people he’s gotten to meet and work with. Not only does he get to interact with seniors and caregivers, but he’s also been able to spend more time out in the community.

He also thinks that community involvement and his veteran status has given him an advantage when it comes to running his business. Not only do people like supporting veteran-owned businesses, but he also believes that the skills he learned during his Army service, including leadership, relationship building and strength of character, have served him well in business ownership. 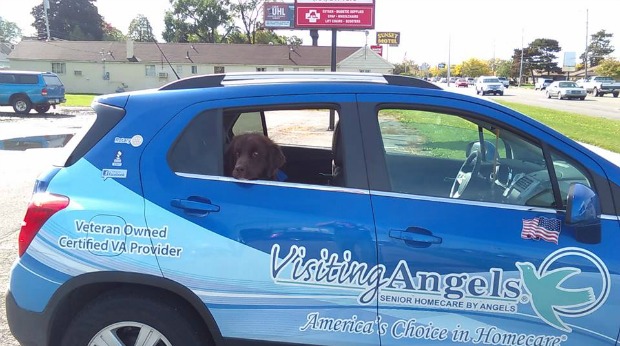 Bruck says, “Because of my background in the military I have the ability to do what has to be done and just not worry about the rest. I can keep going and just get things done. And that mentality has assisted me so much in business.”

Visiting Angels has more territories open for franchisees and has some offers specifically catered to veteran business owners. You can learn more about the opportunities on the company’s website.