Add These Business Events to Your 2017 Calendar 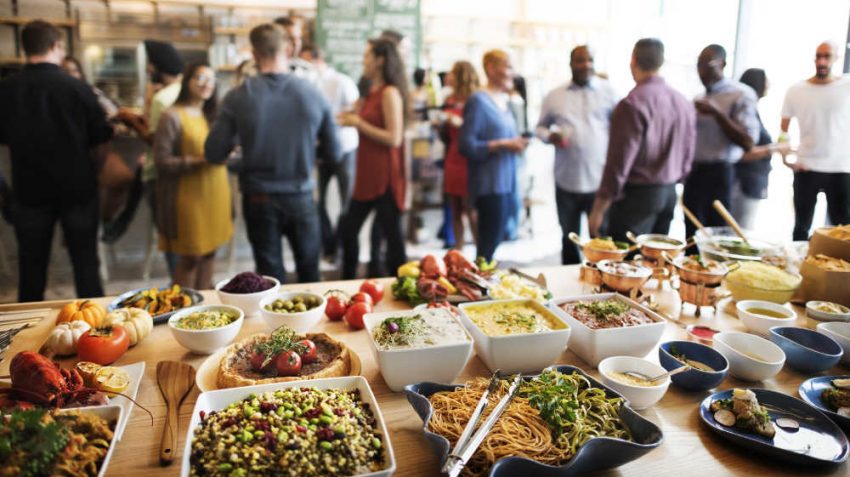 As 2016 comes to a close, it’s a great time for entrepreneurs to take a look at their 2017 calendars and add some small business events.

For 2017, there are already some conferences and events that you might want to consider. For example, SYMPOSIA is a conference for women entrepreneurs taking place in San Francisco in January. And Secret Knock is a Los Angeles event slated for May 2017.

These events can help you learn from experts and network with others in your field. Learn more about the events mentioned above in the Featured Events section. And you can also see even more events listed below.

This weekly listing of small business events, contests and awards is provided as a community service by Small Business Trends.
New Events image via Shutterstock Comment ▼