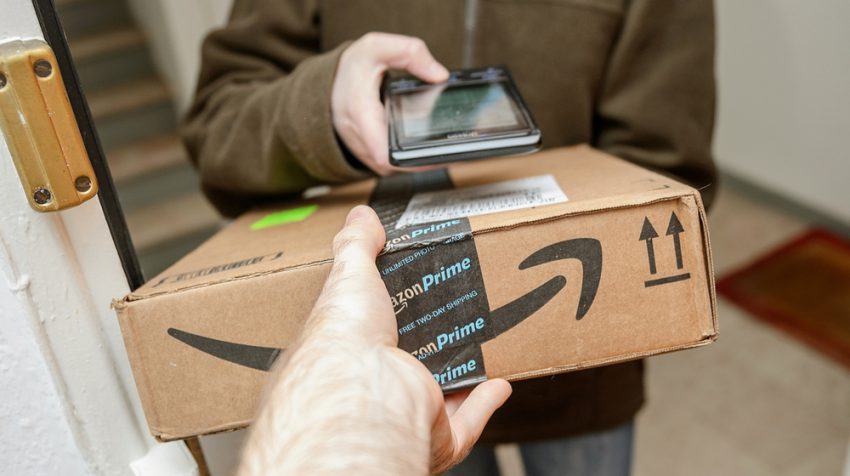 Amazon (NASDAQ:AMZN) is set to launch a new Uber-like app that will help connect truck drivers with shippers, reports have claimed.

Expected to launch in summer 2017, the project is designed to completely disrupt the $800 billion trucking industry by completely eliminating the need for costly third-party brokers that connect small trucking businesses with shipping companies. Freight brokers typically charge a commission of around 15 percent in service fees.

That savings could have the potential to make a huge impact on the bottom lines of smaller trucking companies and independent contractors.

An Early Peek at the Amazon Trucking App

According to Business Insider, Amazon’s latest app will offer real-time pricing, driving directions and a range of tracking and payment options that will help to streamline the shipping process from start to finish. A source close to the project even said truckers could expect the app to include loads of unique, personalized features, including truck-stop recommendations and suggested “tours” of various loads to pick up.

It’s worth noting the anticipated release will place Amazon in direct competition with huge, long-time players like J.B. Hunt and C.H. Robinson. The app would also enter into a space already occupied by multiple startups, including Trucker Path and Convoy – the latter of which, Amazon CEO Jeff Bezos has actually invested in. Even the real Uber entered the fray in October.

Despite that steadily increasing competition, Amazon and its new app are well poised to steal a decent-sized chunk of what is still a largely untapped market.

According to Trucker Path, truck driving is the most common profession in 29 US states. That being said, the industry has been incredibly slow in adopting new technologies. Small, independent companies with less than six trucks make up around 90 percent of America’s trucking industry, and are heavily reliant on third-party brokers to bring in business.

Amazon has thus far declined to comment publicly on the development of its shipping app or offer up a concrete release date.