These Were the Best Viral Campaigns of 2016 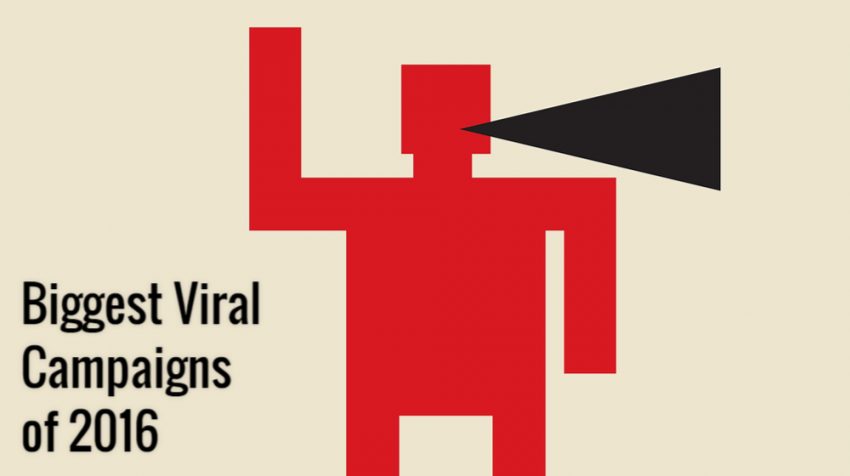 As 2016 comes to a close, it’s a great time to look back on all the different marketing campaigns of the past year. Some were more effective than others at getting consumers’ attention. And there’s a lot you can potentially learn from looking at those viral marketing campaigns. Here are some of the most popular ones from 2016.

The Best Viral Campaigns of 2016

Apple Music recently came out with a new video ad featuring a familiar face. Drake stars in the ad for the music streaming service. In it, he attempts to bench press, but gets a little too into the Taylor Swift song on his playlist. The mix of humor and popular musicians featured has made this a viral hit toward the end of 2016. And it’s actually the company’s second ad of this type, the first coming last year and featuring Taylor Swift as the star.

Department store John Lewis created a heartwarming ad featuring Buster the Boxer, a dog who loves jumping on a new trampoline. The holiday themed ad drew a lot of attention on social media and other online platforms. According to AdWeek, the video received nearly 2 million shares online. 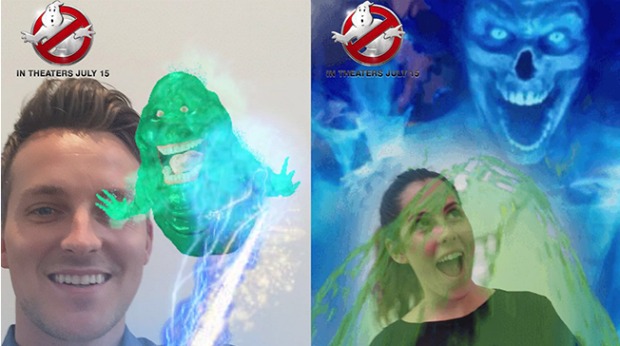 The revamped version of Ghostbusters got a lot of attention in 2016 thanks to a diversified marketing campaign. But one of the pushes that got a fair amount of attention, especially with the younger crowd, was the movie’s branded Snapchat filters. Snapchat users had the opportunity to go onto the app and add interactive elements from the movie onto their photos and videos. Since it was one of the first movies to use this type of promotion, the campaign received a lot of attention in 2016. 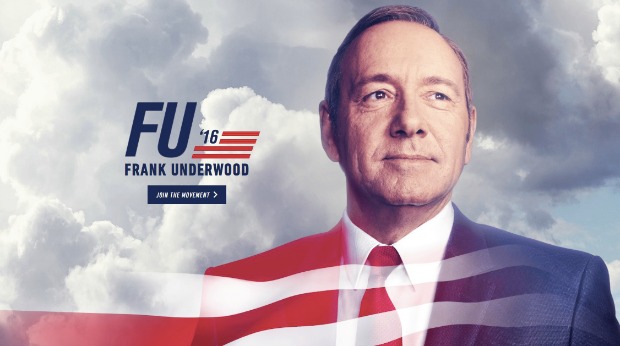 For those who weren’t thrilled with any real presidential candidates in 2016, Netflix offered a solution. Frank Underwood, the fictional star of Netflix’s popular series House of Cards, announced his own (fake) candidacy earlier this year with a website, social media, ads and more. 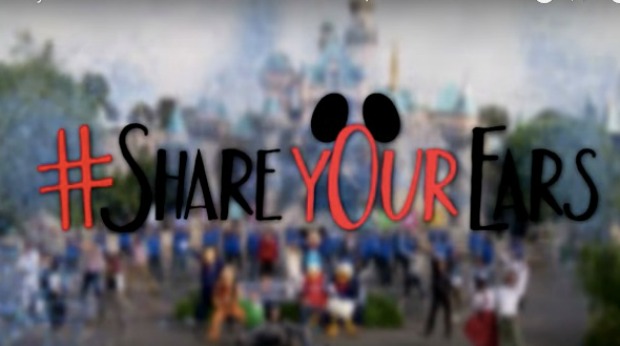 Disney has a long history of working with the Make-A-Wish foundation on various charitable endeavors. But this year, the two companies worked together to launch the #ShareYourEars campaign. On social media, Disney’s followers could share a photo of themselves with their own Mickey or Minnie ears along with the hashtag in order to donate to the Make-A-Wish Foundation. This resulted in a funding boost for the charity and a boost in customer engagement for Disney.

Super Bowl ads have long been considered to be some of the funniest and most recognizable advertising content out there. And this year, one Super Bowl ad from Doritos, which featured a woman getting an ultrasound and an apparently very hungry baby, got a lot of viral attention during and after the big game. According to AdWeek, the ad got almost 900,000 shares online after it aired during the Super Bowl. 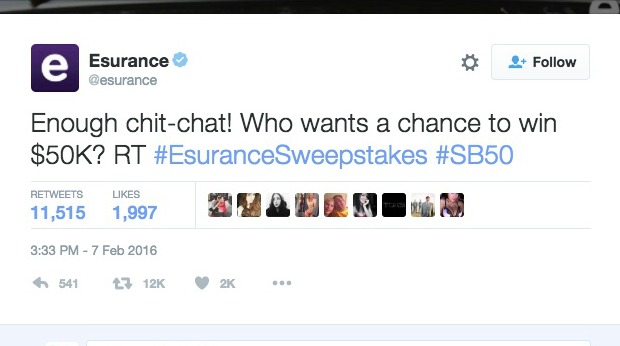 However, it seems that it’s not essential for popular commercials to actually air during the Super Bowl. In fact, Esurance managed to get the most brand mentions on Twitter during the Super Bowl despite the fact that it only aired ads before and after the game. The company hosted a contest that people could enter by retweeting one of the company’s tweets. 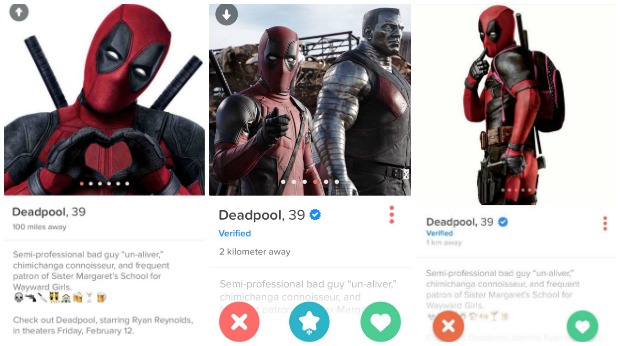 Before the release of the Marvel movie Deadpool earlier this year, the film’s team created several online marketing efforts aimed at conveying the main character’s tone. One of the unique campaigns involved creating a profile for Deadpool on the popular dating app Tinder. 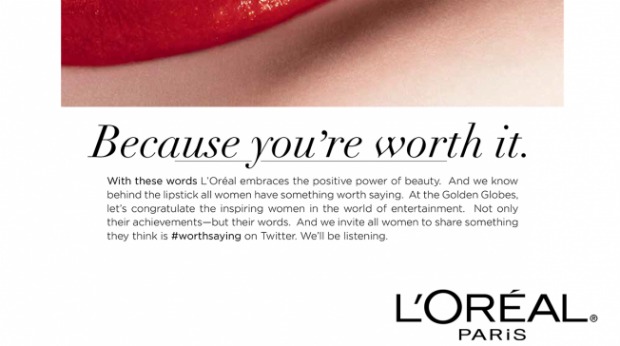 During this year’s Golden Globes, beauty brand L’Oreal launched a campaign aimed at changing the conversation around women and beauty. Instead of the questions that female celebs normally encounter on the red carpet, usually centered around their looks, the brand partnered with some celebrities to encourage deeper conversations. 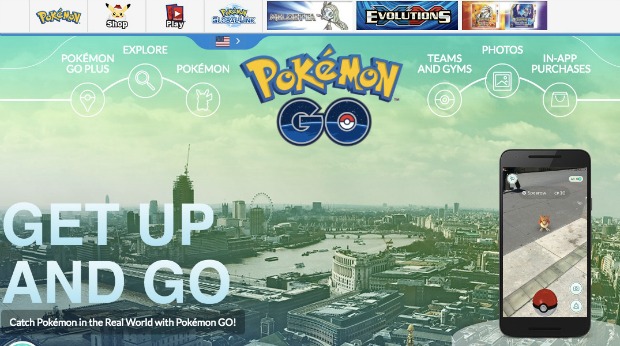 Though not solely a marketing campaign, one of the most viral items of 2016 was the release of the mobile augmented reality gaming app Pokemon Go. The team did very little actual marketing for the release. But because of the unique nature of the game and the recognizable characters and basic format, it caught on quickly. In fact, it broke the App Store’s records for most downloads within the first week.