A Watch Sold Every 3 Seconds on eBay on Black Friday 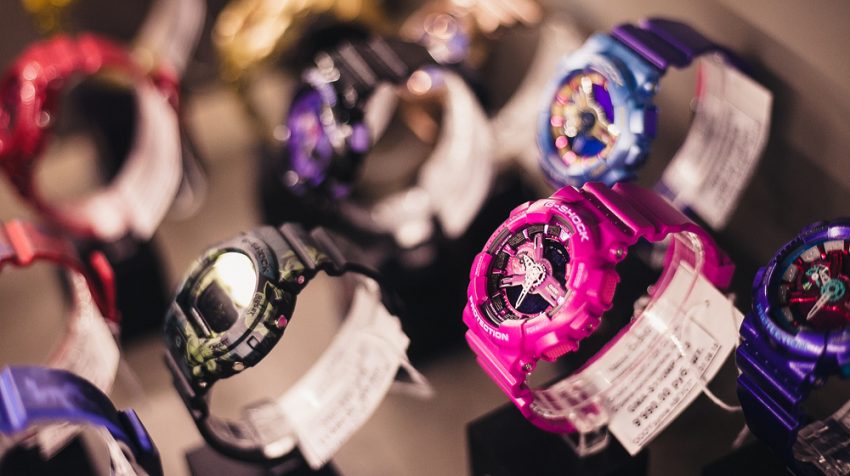 Black Friday has come and gone.

Early reports indicate that Black Friday wasn’t like it’s been in the past.

One of the first ecommerce sites to report data from Black Friday is eBay (NASDAQ:EBAY). The online retail giant is reporting brisk Black Friday 2016 results.

Here’s a look at what sold and how often they sold on eBay on Black Friday:

Those are all the relatively traditional gift items that were flying from seller accounts all day on Black Friday.

Newer items took a little longer to sell but still moved with some urgency that day:

This initial data from Black Friday suggests that even as holiday shopping moves to the internet, small businesses can still play an out-sized role.

In fact, based on these early numbers, they could play a bigger part in Black Friday sales than ever before.

After all, small businesses could easily sell any or all of the items listed on eBay’s early popular sales report — whether on eBay or on any one of a number of other popular sites where small merchants now list their wares.

It’s important for small businesses and eBay entrepreneurs to stay on top of trends and information like this to determine what to sell to attract that next holiday buyer.