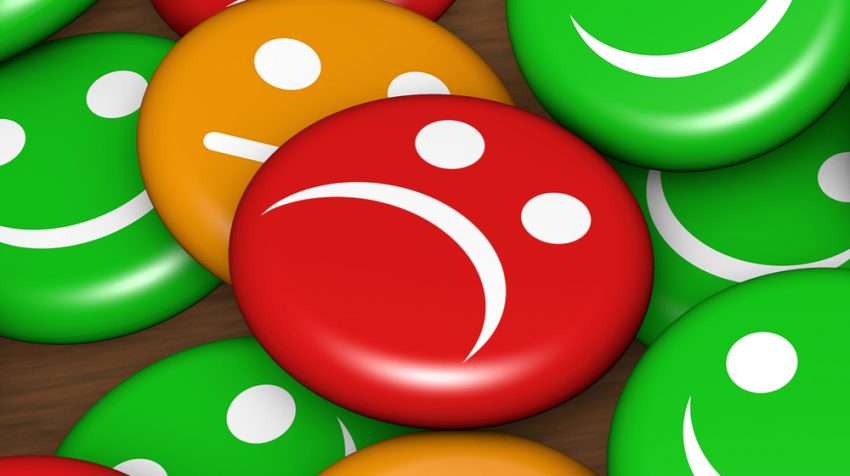 When customers are not happy, they let the world know by sharing their experiences online. Of  course, they let customers know when they are happy with a business or brand too.

Small business owners should accept this as a fact of life and a reason to exceed expectations.  Some, however, have tried to silence such complaints by placing statements in their policies forbidding customers to do so and then filing suits or attempting to fine customers who do not comply.

Though such attempts are often empty, a proposed new federal law could make that official — and put businesses that use these tactics in potential legal trouble.

The Consumer Review Fairness Act has passed both the U.S. House and Senate. If it is signed into law, the legislation would officially nullify any attempt to silence customer reviews by businesses.

Rep. Leonard Lance (New Jersey), who sponsored the bill, explained in an official release on his website:

“This law is about protecting consumers posting honest feedback online. Online reviews and ratings are critical in the 21st Century and consumers should be able to post, comment and tweet their honest and accurate feedback without fear of retribution. Too many companies are burying non-disparagement clauses in fine print and going after consumers when they post negative feedback online. This will now end,”

Popular review site Yelp for one has lauded the bill and has previously been vocal about businesses the site claims try to threaten customers in an attempt to silence negative reviews.

“Consumers have the right to share their opinions about their experiences with businesses, but there will always be a small handful of businesses who mistakenly think it’s a good idea to threaten consumers who exercise their free speech rights.”

Sollitto says the situation led Yelp to launch a Consumer Protection Initiative in 2012 to keep customers aware of their right to air honest negative experiences online. He added, “Consumers don’t necessarily know that these threats are sometimes empty or meritless (and often both!), so the threat of legal action is enough to scare them into silence. We don’t think that’s right.”

So how does all of this affect the average small business owner trying to simply to the best they can for their customers and smoothing over customer service issues rather than resorting to “threats”?

Well, not at all really.

The law does make any such “threats” officially meritless.

But more importantly, it would empower the Federal Trade Commission to take action against businesses using such tactics in the future.

Yelp too admits that the umber of these instances is small. But they do happen. Take as an example the story of a guest house in the Catskills who allegedly threatened guests with a $500 fee after a bad review was posted following an event.

The new legislation not only makes all such threats officially meaningless.  It could also open the owners of businesses who employ them to legal action.