New EPA Fuel Efficiency Standards: Will They Hurt the Economy? 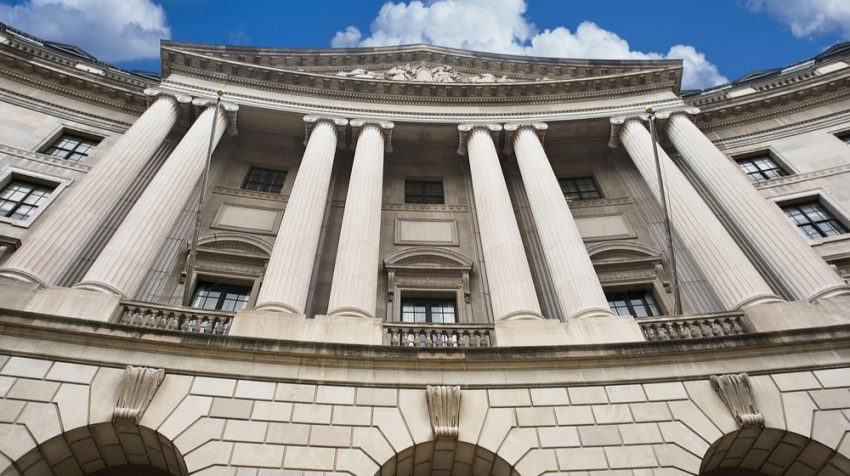 The Environmental Protection Agency (EPA) shocked the auto industry by finishing a report on fuel efficiency standards before its scheduled 2017 release date — a move that has critics accusing the agency of rushing through rules before President-elect Donald Trump takes office.

“The EPA has abandoned its own timeline in an effort to ram through another unrealistic and costly mandate,” Dan Simmons, vice president of the free market American Energy Alliance, said of EPA’s study.

“It’s clear the EPA wants to make it difficult for the Trump administration to get fuel economy standards in line with the needs and expectations of American families,” Simmons said.