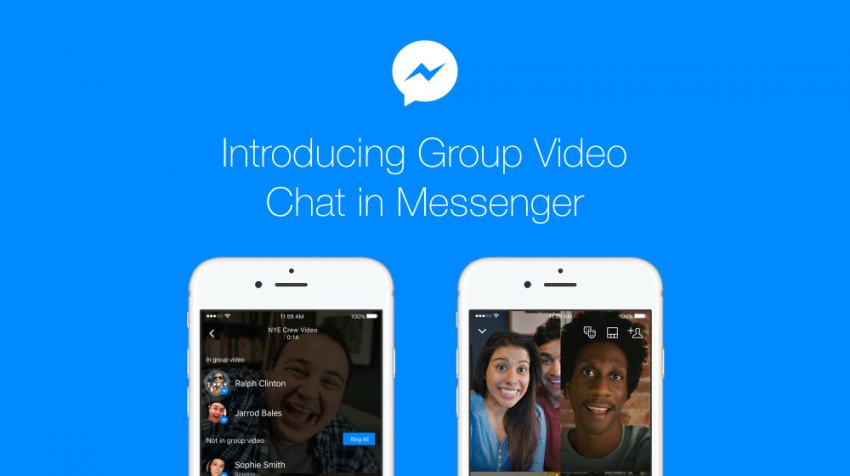 Group Video Chat in Messenger allows up to six people at a time to “chat face-to-face live as a group no matter where you are – whether you’re down the street or halfway across the world.” Small businesses can use this feature for video conferencing, for example.

If your group is a little larger, Facebook says not to worry because up to 50 friends can join in and choose to just listen in and join via voice, or be on camera. Once more than 6 people are on the call, just the dominant speaker is shown to all participants, Facebook said.

How to Get Started with Group Video Chat in Messenger