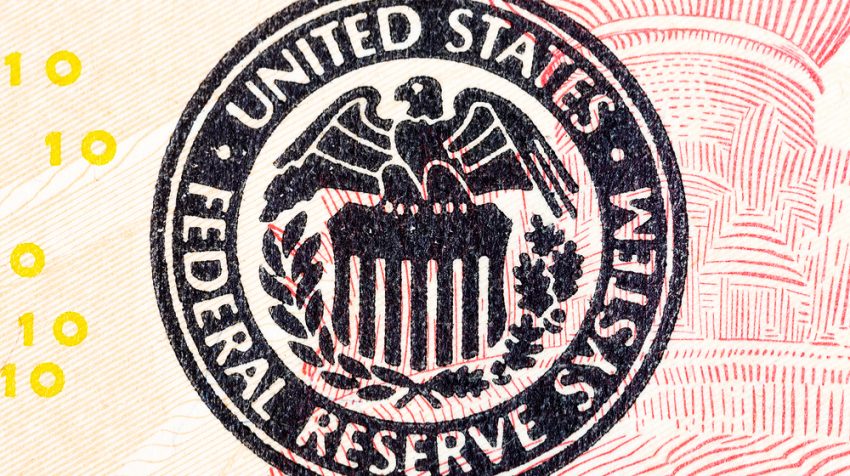 The Federal Reserve raised its benchmark interest rate Wednesday for only the second time since the 2008 recession, citing falling unemployment and low inflation as key factors in its decision.

According to Fed Chairwoman Janet L. Yellen, the country has seen sustained economic growth over the past few years, including nearly 2.3 million net new jobs (PDF) in the previous four quarters alone, and an inflation rate running at a low two percent.

The rate increase is nominal — 0.5 to 0.75 percent — a number that the Fed feels will support sustained growth by encouraging borrowing.

Rohit Arora, CEO of Biz2Credit, an online marketplace for small business funding, and an expert on small business finance, said in a phone interview with Small Business Trends that the rate hike could be a good thing for small companies if it spurs financial institutions to make more loans.

He expressed concern, however, that banks, reluctant to lend to small businesses since the recession, may continue to keep their pocketbooks closed.

“Since the economy recovered in the last seven years, banks haven’t come back into the small business lending market at the pace that was expected,” he said. “That left a vacuum in the market. People needed money but were unable to get it.”

He is hopeful that the trend will reverse due to the Fed’s decision and the opportunity it presents these institutions to become more profitable. (The banking sector’s profitability rises with higher interest rates, and even slight adjustments can result in huge gains in interest income.)

While giving small businesses access to capital at affordable rates is critical, Arora does not feel the incremental increase proposed by the Fed is cause for worry, particularly if it results in more borrowing opportunities.

Another area of concern to Arora is the number of rate hikes that may occur in 2017. The Fed expects to raise rates more quickly in 2017, to keep the growth in check — likely a counter measure to President-elect Trump’s intent to accelerate the speed of economic expansion.

“The economy has not grown at the pace it should have after the recession ended,” he said. “With a fragile economy, anything that stalls growth is not good. The Fed should hold at the current rate for some time to come.”

One way small businesses can secure lower rates, regardless of the Fed’s decision, is by maintaining a healthy credit rating. Paying bills on time, keeping the debt to income ratio low and building a strong credit history are steps in the right direction. Those are factors banks pay attention to far more than action taken by the Fed.