Why I Want an Allocation of Snap 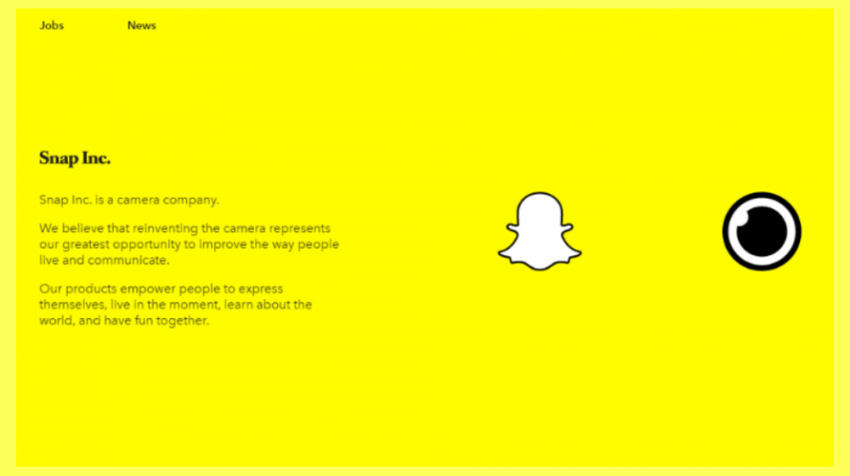 My 14-year-old daughter just had a minor routine medical procedure. She’s fine, but the experience explains why I am trying to get an allocation of Snap Inc.’s stock at its initial public offering, and will buy shares after its IPO.

For those of you out of high school and therefore not living with Snapchat (the platform Snap Inc. created) on a daily basis, let me explain what the company does. Snapchat is a smart phone app that allows users to exchange texts, photos and videos either privately or publicly. The photos and videos last for a few seconds and then disappear.

Why I Want to Invest in Snapchat

Now let me explain how my daughter’s medical procedure is going to make me a Snap shareholder. Being a teenager, my daughter had her phone with her in the pre-op area at the hospital. While waiting for the different parts of the medical team to come by, she was on Snapchat. In fact, one of the last things that she did before she gave her mom and me her phone to put away was to send a Snapchat story of her medical procedure to her friends.

While I thought my daughter’s need to be on Snapchat until right before her surgery was impressive evidence of a product’s value to a user, I was totally unprepared for what happened after her surgery. My wife and I were in the post op room waiting with my daughter as she began to come out of the anesthesia. It took a while, but eventually our daughter started to wake. Our first words to her were “Honey, we love you. How do you feel?”

Her response? “Where’s my phone?”

Even in a semi-lucid, post anesthesia state, my teenage daughter needed to be on Snapchat.

Now, my daughter is not some flighty kid. She is two grades ahead in math, in all kinds of honors classes, and says her favorite subject is Latin. This straight-A student just needs to be on Snapchat for a lot of hours every day.

If she needs to be on Snapchat, then I am pretty sure that kids who spend less time studying and doing sports also need to be on Snapchat for a lot of hours every day. That means something to me as an investor.

Snapchat makes money by selling advertising. It sells ads in the channels produced by its publishing partners, the stories it creates around major events as well as users’ stories, and its filters and lenses.

This approach to monetizing means that Snapchat will be judged by its number of users and the amount of time spent by its users on the app. Snapchat now has more users than Twitter, and its users spend more time on its app than on Instagram.

If you want to reach young people you need to be on Snapchat. Snapchat’s got huge penetration in that demographic. Sixty percent of Snapchat’s users are under 25, and about a quarter are in high school.

Moreover, Snapchat’s users spend a lot of time on it. Nearly half of Snapchat users between the ages of 13 and 24 used it at least once a day, Variety has explained.

Being 52, I have absolutely no idea how to use Snapchat. Just like I have never been on Facebook or Twitter, I doubt I will ever use the app.

But as an investor that makes no difference to me. I have invested in plenty of companies that make products I would never use. I don’t invest because I am going to use a product. I invest because the company can sell something and make money doing it.

Any app that generates the kind of devotion shown by my daughter and her friends is a platform that will make money. So I will buy a piece of Snap when I can.