Determining the Relevancy of Google+ 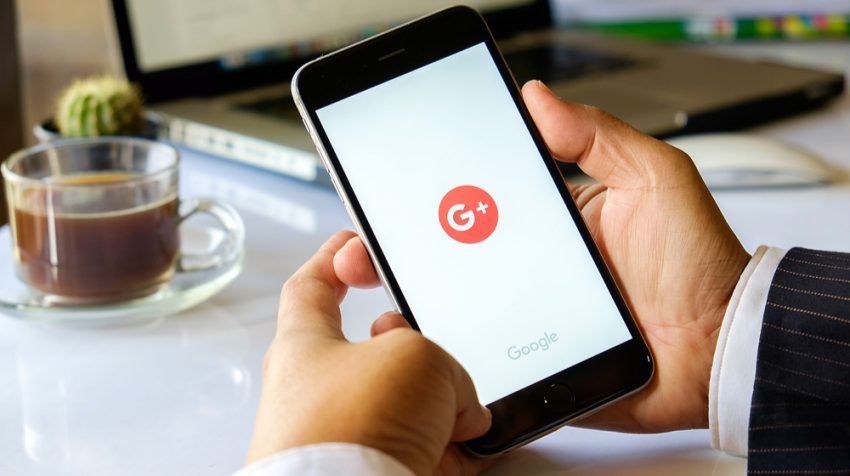 In many ways, Google+ is the social platform that never was. Multiple redesigns and the general preference for Facebook, Twitter, and other social apps have rendered Google+ a network of grey area. If you think about it, you never really hear about a video going viral on Google+, or any challenges/trends flooding the platform. But does that mean it lacks all utility?

Is Google Plus Relevant?

If you look at the numbers, Google+ still appears to have a decent amount of activity. Data has shown that somewhere around 2.2 billion users are actively posting content on the platform (though other studies claim only 22 million of that figure can be considered truly active users). Despite the ambiguity surrounding the exact number of active users still on the platform, have a few million users does seem to indicate at least some relevance. The question is, relevance for what purpose?

Let’s be upfront about something, Google+ doesn’t have a seat at the social network table. It lacks the feed full of buzz topics element and popular issues that Facebook and Twitter have The top social networks, despite having received their fair share of criticism, are popular as ever.

That being said, the recent-ish relaunch of Google+ seemed to shape up the network significantly. Google+ Communities have served as a great way for businesses to engage with their audience and build interest.

Another feature that was part of the relaunch is Google+ Collections, allows for curation of specific topics and interests. Users can pick and choose the type of content they want to see from different brands and businesses.

The features of the “new” Google+ don’t necessarily have the highly clickable/shareable nature that other networks do. Rather, its purpose seems to exist within the context of businesses interacting with other businesses, and a specific audience of professionals and deliberate users. So, though not entirely irrelevant and even though it’s probably not going anywhere (since it’s already survived 5 years), Google+ may not be a platform where you see huge results from your digital marketing efforts.