Learn Secrets to Small Biz Success at These Upcoming Events 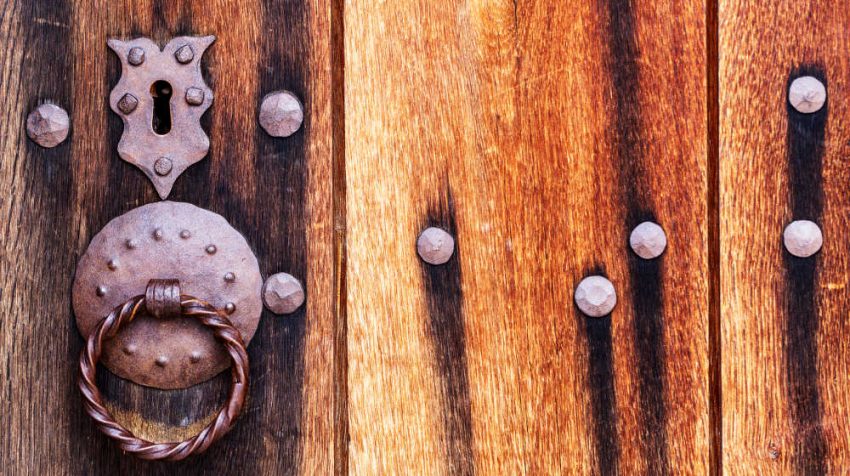 Want to learn the secret to small business success?

While there might not be just one secret to making your small business successful, there are some things you can learn to help your journey over the next year and beyond. And you can learn some of those things at Secret Knock, a Los Angeles conference scheduled for May 2017.

So if you’re looking to take your business to the next level, you might want to consider signing up for Secret Knock and other small business events throughout the next year.

You can learn more details about Secret Knock in the featured events section. And you can see even more events to add to your small business calendar in the list below.