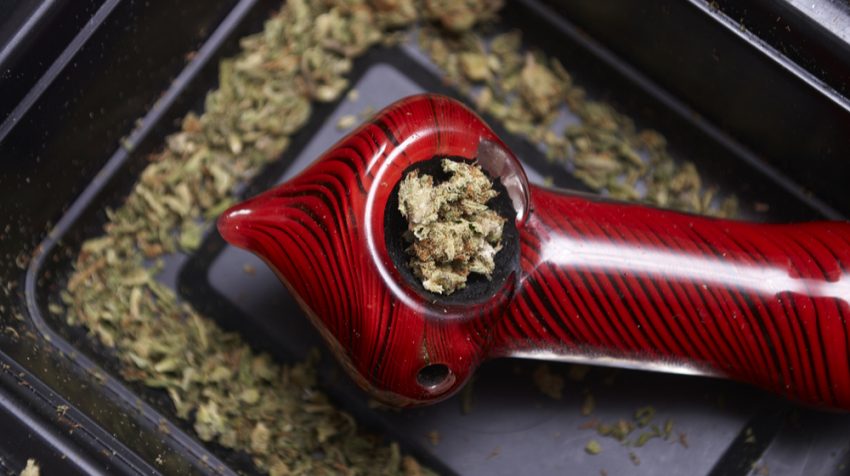 As legal marijuana grows in popularity, domestic beer brewers are starting to take big profit hits in states where recreational pot is legal.

People are now spending their money on weed at a similar rate to alcohol states with legalization, especially among the younger generation. The shifting landscape is digging into the profits of the major brewers and craft brewers alike. MilllerCoors saw a 4.4 percent decline in sales of Coors Light over the past two years in Colorado, Washington and Oregon, where marijuana is legal for recreation use. Anheuser Busch-InBev saw a similar drop in sales of Bud Light in those three states, while sales for the company’s flagship beers, Coors and Budweiser, experienced a 2.4 percent drop, reports Time

The data from research firm Cowen & Company concluded that the beer market has “collectively underperformed” due to the availability of marijuana.

“While marijuana retail sales opened up in these markets at different points of time, with all three of these states now having fully implemented a retail infrastructure, the underperformance of beer in these markets has worsened over the course of 2016,” Vivien Azer, Cowen and Company’s managing director, told Brewbound. “This is perhaps not surprising, given that U.S. government data for the states of CO, WA and OR all show consistent growth in cannabis incidence among 18-25 year olds, coupled with declines in alcohol incidence.”

Marijuana activists won major ballot victories on Election Day in states across the country. Medical marijuana legalization passed in Florida with 71 percent support and also secured passage in Arkansas and North Dakota. Voters in California, Nevada, Massachusetts and Maine all approved measures to legalize marijuana for recreational use. Arizona’s initiative is the only recreational marijuana ballot that failed to pass.

The ballot victories mark a major turning point for marijuana reform activists, who won victories in Republican states. Following the results of the election, roughly 20 percent of Americans will have access to legal marijuana.