LinkedIn Becomes Locked Out in Russia 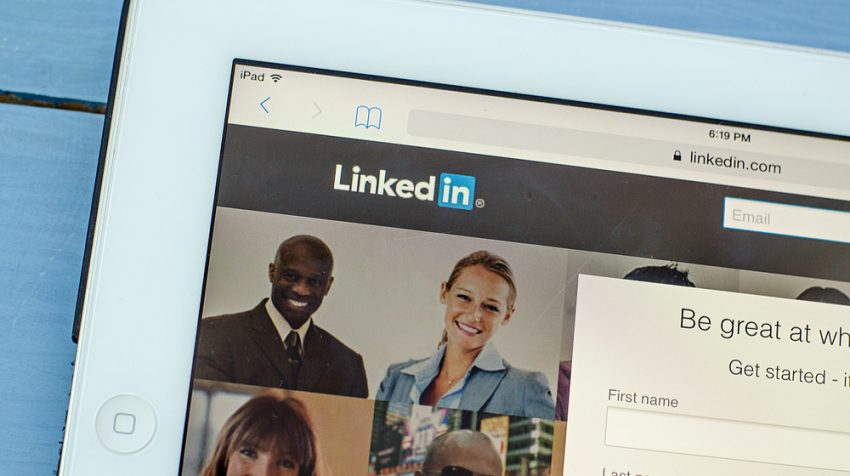 LinkedIn’s network just got a little smaller following a blocking order by a court that ruled that the social network had violated a law on data storage.

Some ISP’s have already cut access to the site, which has more than six million members in Russia.

The legislation has triggered a whole lot of criticism from both inside and outside Russia. Some of the players are actually seeing the new rules as the beginning of an end of their digital business in Russia.

Russia on the other hand says that it only seeks to protect its citizen’s personal data. Many have however disputed this reasoning saying that Russia only wants an easier route to access that data for itself.

More over, the country has in recent days been accused of a number of high-profile hacking cases like the recent breach of the Democratic National Committee servers. Those investigations are still on going.

Why Was LinkedIn Blocked in Russia?

The legislation requiring all social networks to store the personal data of Russian citizens on Russian servers was introduced in 2014. However, it is the first time we are seeing the law being enforced against a US-based social network.

Could Russia’s move be an indication of the resurgence of national sovereignty in the digital sphere? Could it also be a warning for global businesses that tomorrow’s internet might be far more fragmented than yesterday’s?