A Look Back On Livestreaming In 2016 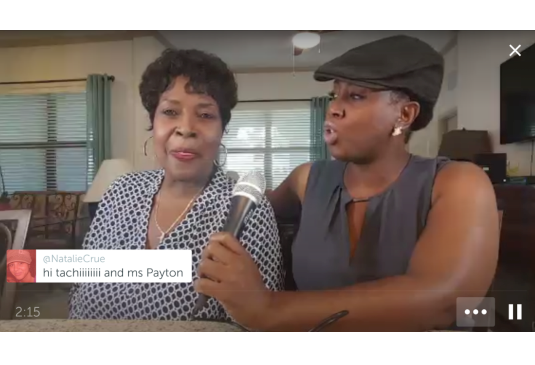 December 2016 has given us a taste of what might happen in 2017. The battle of the three livestreaming platforms went into overdrive this week. Users of Facebook-owned Instagram can now livestream on it. Small businesses should be aware that livestreaming on Instagram doesn’t support replays, a fact that might encourage more spontaneous creativity and communication. In other words, once an Instagram livestream is over, it’s truly gone forever. The day after Instagram’s announcement, Twitter, in a push toward brand clarity, relegated its Periscope brand to a back-end functionality, now calling the experience “#GoLive“. Small Business Trends spoke with expert Chetachi Egwu via email to get her thoughts on 2016.

Egwu is a Nigerian American media/communication professor, writer/producer, journalist, filmmaker, dancer/choreographer, artist and actor. She earned a BA in Communication from the University of Buffalo in 1996, then moved on to Howard University in Washington, DC, where she completed a Masters and Ph.D. in Mass Communication. Egwu has served as a faculty member in the communication departments at Morgan State University, The George Washington University and Nova Southeastern University. She is currently part of the communication faculty at the University of Maryland University College. Her work has been featured in academic journals, newspapers and online publications such as The Grio and she is currently a contributor/media producer for The Burton Wire. Her creative work, however, reaches beyond writing. Egwu has talents as a dancer and choreographer and was a member of Carla and Company, Coyaba Dance Theater, Choreographers Collaboration Project in Washington DC and has been featured in several other projects.

Egwu is also an avid social media enthusiast and consultant and has fully jumped into the live streaming revolution. In addition to consulting with organizations like The Gary Lanham Group at Coldwell Banker and with individuals on effective live stream production, she is the host of MediaScope on the streaming platforms Periscope, Busker and Facebook Live and on Snapchat. She co-hosts two other livestreamed shows, The Social Media Scene and Classic Movie Salon and co-hosts the podcast TV Channeling.

Small Business Trends: What positives related to Facebook Live were most helpful to you this year?

Chetachi Egwu: The fact that they made their API available, enabling regular folks to broadcast multiple people and give live videos a polished look through camera switching, lower thirds etc. was very positive. On the humanistic end, Facebook Live has been instrumental in documenting social movements, such as Standing Rock, BLM and the recent protests after the elections. Live streaming has really altered the way we think about and participate in citizen journalism, and Facebook Live is part of this.

Small Business Trends: Now that 2016 is ending, what helpful things do you think didn’t get enough attention?

Chetachi Egwu: While there were many things that received attention this year, I think there was a lack of attention on the way that average people have been using new media platforms. There has been an inordinate amount of attention placed on “influencers”. While looking at creators with a large following is important, no one has really looked at the social impact of everyday people. There are large numbers of, for example, ministers that have made live streaming their focus, who have more of an impact on many more communities than the users the platforms deem important. So, now it’s time to do the research end of this to understand who’s using it, for what purposes, and people’s general feelings toward live streaming and its direction. 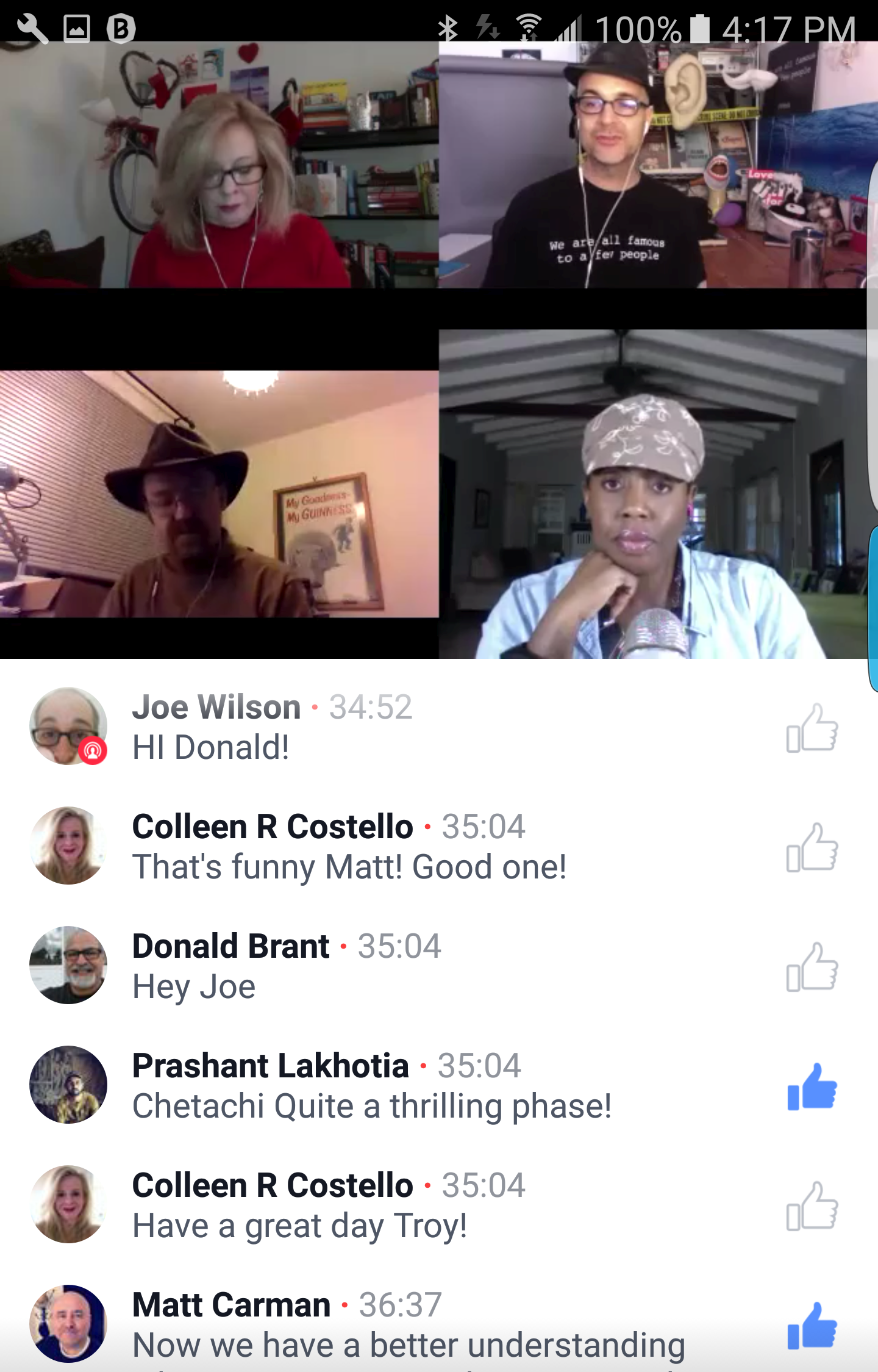 Small Business Trends: Can you describe your ideal client and how you help them?

Chetachi Egwu: I think I have ideal clients, plural. Anyone wanting to utilize the power of live streaming and social media for professional or personal branding, learn effective presentation skills, and understand the technical end of live stream production — lighting, sound, broadcasting software, etc. However, because I am a professor, I notice colleagues who are not incorporating social media and live streaming platforms in the classroom, and definitely are not utilizing them in their own work. This is also an issue in K–12 education. The days of “sage on the stage” are over. We need to actively use and engage students in the promise of new media, because these platforms are the now and the future. As such, I have a particular interest in working with educators. I have also consulted with a group of realtors and see the promise this media holds for real estate. Working with public figures on this would be great as well!

Small Business Trends: What are the best channels to connect with you?

Chetachi Egwu: I love Twitter, so I can be reached there on @tachiada. However you can reach me a few other places as well, via email at tachiada@gmail.com, on Snapchat with the handle @tachiada, and my site for now is chetachi.me. Of course, I livestream, so Periscope and Busker are both @tachiada.