Mall Fights: Yet Another Reason For Customers to Shop Online 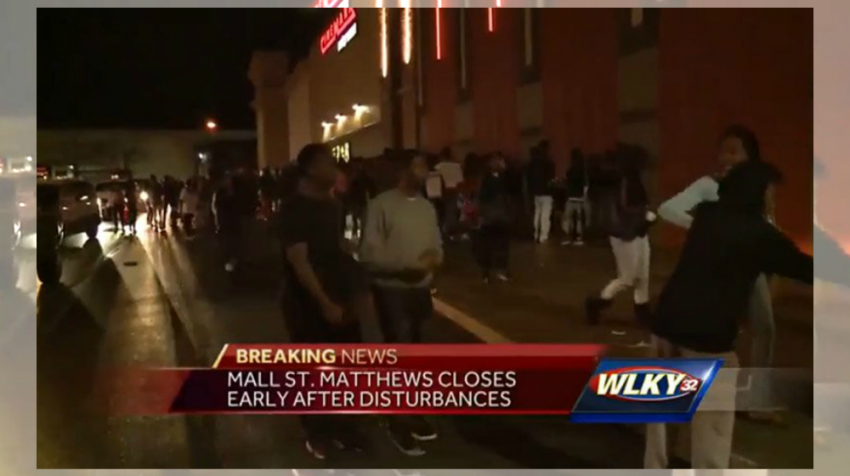 Massive brawls broke out at malls across the country a day after Christmas.

Police say almost all of the brawls were initiated by juveniles. Some were minor scuffles at food courts. Others were violent clashes that led to mass evacuations.

More than a dozen malls in Texas, Ohio, North Carolina, Tennessee, Connecticut and Illinois among other states descended into chaos and violence.

Did Social Media Play a Part in the Mall Fights?

In many of the incidents, social media videos documented the mass hysteria. A video posted on Facebook, for instance, captured the stampede that ensued inside a mall.

Police are investigating the role of social media in mobilizing teenagers for the disturbances.

An official spokesman, Sgt. Chris Amsler, identified as being from the Aurora Police Department in the town of Aurora, Colorado where one of the incidents took place had this to say, according too a report appearing in the Chicago Tribune:

“There was something going on on social media about a fight that was going to take place here, which is what drew all of these people who were up to no good to our mall.”

The Associated Press also reported a belief by law enforcement officials in Beachwood, Ohio, that the fights may have somehow been coordinated via social media platforms. A similar observation was made by other authorities.

The bizarre manner in which these brawls took place has prompted mall managements to re-evaluate their security policies.

Many believe malls will see a decline in footfalls in the coming days. Some consumers are expected to shift to online shopping.

As malls look into boosting their security measures, this might be a good time to strengthen your online marketing efforts.