How to Maximize Value from Investments in Poor Performing Startups 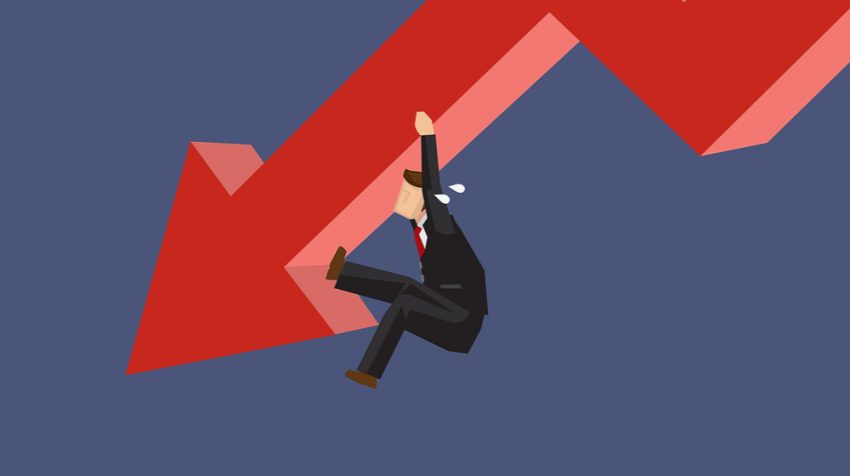 If you are a startup company investor, you know that most of your returns will come from your investments in one or two companies. I (and numerous other people far smarter than me) have written about the power law distribution of venture returns. Hit a huge winner and you make a lot of money. Miss the big winner and you don’t.

This observation is true but it misses an important point. Your returns also depend on what happens to your worst performing investments. Its axiomatic that your returns will be higher if their outcome is better, but few people think about how much difference that performance makes.

Consider two hypothetical angel investor portfolios. In both cases, the investor puts $10,000 into each of 10 companies with the belief that each of them will produce a 30X return in five years. In both portfolios, one company achieves the 30X return. But in portfolio one, the investor gets nothing back on his capital in the other nine. In portfolio two, however, the investor recoups her investment.

Investor one will have $300,000 after five years, while investor two will have $390,000. It’s important to think about the four activities that make investors them more like investor two in my example: Understanding what will cause each portfolio company to shut down, knowing the source of value that each company is producing, identifying potential company-ending problems as early as possible, and generating competition among buyers even for small exits.

Ways to Maximize Value from Investments in Poor Performing Startups

Knowing the Source of Value Being Created

Investors often ignore the residual value of the start-ups in which they invest. They think if a company isn’t a biotech start-up with iron clad patents, there is no residual value. But that’s not true. Technical people are difficult and expensive for companies to recruit. A good software engineer could easily cost $80,000 for a big company to hire. Buying a start-up that has nothing more than four good engineers might be worth $320,000 just on the savings of recruiting costs alone.

A working product is also worth something to many businesses. While a start-up might not survive with its sole product generating $10,000 per month in recurring revenue, that same product in the hands of a company with a slew of products and customers could easily produce $1 million a month through cross selling.

Understanding the Causes of Shutdowns

The standard story is that companies have to shut down when they run out of cash. But that’s not always true. To illustrate why, let me give you the example of two of my portfolio companies. One is led by a founder with a family who lives in an expensive part of the country. He pays himself a relatively high salary because he needs money to live. If he does not get to positive cash flow or an exit before he runs out of investors’ money, he will have to shut down because he can’t afford to go without a salary.
Another of my portfolio companies is led by two immigrant entrepreneurs who live in an inexpensive part of the country. One of the founders is a tech wiz who can get a consulting gig on a moment’s notice.

This company has run out of cash so many times that I have lost count. Whenever cash gets tight, the brothers stop taking salaries and send the tech wiz out to do couple of consulting gigs to pay the bills. While I am not saying that this is a great approach to building a company, it does show that the company doesn’t have to shut down because it ran out of investor’s money like the first one.

It takes time to sell a company. When companies are spending more than they are bringing in, it is important to figure out early on if the problems they are facing be solved or if an early, low value, exit is the best option. With time, you can find buyers, negotiate deals and get value.

Creating Competition for Your Startups

Whether a sale of a company is an acquisition-hire that does little more than get investors their money back or it is a hugely successful exit, there is one pattern that is almost always true. If more than one party is interested in the company, bidding ensues and the price tends to be better than if only one potential acquirer is interested. That means that investors should not neglect to find a wide variety of potential acquirers interested in buying their lesser-performing portfolio companies.