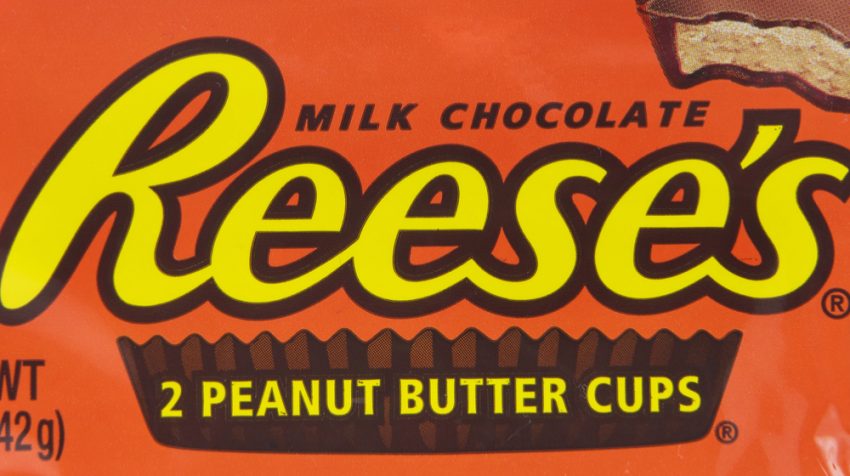 Remember those old Reese’s commercials where one person gets his peanut butter in another person’s chocolate and they both discover that the combination is delicious?

Well, entrepreneurship is similar. It is better when younger and older people join together.

The Benefits of Multigenerational Entrepreneurs

At a recent Harvard Business School Club entrepreneurship event in Cleveland, entrepreneur par excellence, Dan T. Moore, highlighted the complementarity between young and old in entrepreneurship and said that the two should work together on new ventures.

Dan’s idea makes sense to me, and is something I have long advocated. Young people are often long on energy, risk taking, and new ways of problem solving, but they lack experience, industry knowledge, and social capital. Older people are often short on energy, risk taking, and a willingness to alter the status quo, but are long on experience, industry expertise and social ties. Teams of younger and older entrepreneurs cover all the bases.

Building companies is difficult. Doing it successfully requires a lot of hard work. Young entrepreneurs without spouses and kids are often the ones willing to live on ramen and work 100 hour weeks to build new products, cold call prospective customers, and raise money.

Young people are also more likely to take risks. Having a family and a mortgage make it difficult to take a lot of chances. But the college students that I teach don’t have a lot of responsibilities weighing them down. They figure that if they take time off from school to start a company and it fails, they can always reenroll. And if they found a company right after graduation and it fails, they believe that can always go find a job.

Young people are less likely to be beholden to the status quo. They were the ones who figured it was easier to send pictures than to send emails or texts because they weren’t invested in the older technology. They didn’t care about the advantages of taxis or hotels when ride sharing or homestays were an option. When you aren’t vested in the status quo, it’s often easier to see how something new might be better.

But young people are missing some key company-building attributes. They often lack experience. They have to learn the hard way that they making bad hires, putting together financial statements incorrectly, designing products that won’t work, or are going after the wrong initial customers, because they haven’t already learned those lessons.

Older people often have a deep understanding of how industries work from having spent many years in them. This knowledge gives them insights that outsiders don’t have about the workings of suppliers and customers.

Finally, older people have better social ties than younger people. They know people who can help them build start-up companies. Few collegiate entrepreneurs I know have Linked In connections to many angel investors and venture capitalists or C-level executives in the industries that their start-ups are targeting. But many middle-aged entrepreneurs I know do. Those connections are crucial to financing companies, finding suppliers, and getting opportunities to demo customers.

Those who wish to help build start-up ecosystems might take a page from the old Reese’s commercials. Forcing younger and older entrepreneurs to collide and mix might be the key to greater success. Older and younger entrepreneurs, it seems, are like peanut butter and chocolate — they are better together.