Making the Most of a Post-Brexit U.K.: What Opportunities Exist for U.S. Small Businesses? 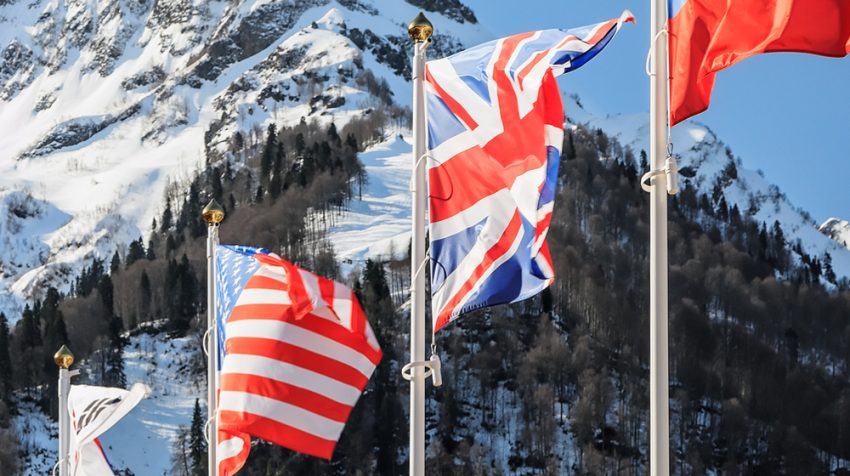 With Britain’s breakaway — affectionately called Brexit — from the European Union pending, U.S. small businesses may be wondering what economic opportunities exist in the U.K. post-Brexit?

“The U.K. will remain ‘friendly’ to U.S. companies due to commonly-held language, culture and business practices, which makes the U.K. an easy market to conduct commerce,” Dr. Roper said. “Brexit will create new opportunities as some U.K. firms react to the uncertainty by not investing, and there is the potential for some European companies to see the U.K. as a less appealing market in future.”

There is also the possibility for U.S. businesses to seek venture partners in the U.K.

“U.K. firms will be seeking new export opportunities, and this may be one area where U.S. firms can usefully find partners,” Roper said.

Prospects for British companies doing business outside the U.K. are also good. The Guardian reported that small businesses feel upbeat about their international trade prospects as compared to domestic.

Remarking on the topic, Dr. Roper indicated that approximately one in five small businesses in the U.K. currently export, so there is substantial potential to develop this area of the economy.

“The U.S. is also a good market for U.K. products and one of the few with which the U.K. actually has a trade surplus,” he said. “Technology businesses, in particular, in automotive, life sciences and IT see the U.S. as both an important market and proving ground for new products.”

Despite the prospects, in the short-term, uncertainty regarding the possibility of tariffs and slower growth in the U.K. market dominates other considerations. Even so, Dr. Roper said that U.S. companies should adopt a “business as usual” mindset.

“Sometimes, the media hype around Brexit is deafening,” he said. “The reality is nothing has yet changed and won’t for the next two years or more for most businesses. There are good deals to be done over this period.”

Another opportunity for U.S. businesses may come as the result of EU companies shuttering contracts with U.K. firms.

In a previous article regarding Brexit, Dr. Roper was quoted as saying “European firms may also switch orders away from the U.K. to insulate themselves from any changes in trading relations between Britain and the EU.”

He amplified on that sentiment in his email response, saying, “My sense is that this switching is very likely. If I was sitting in France or Germany at the moment, I would be thinking very hard before placing long-term supply contracts with firms in the U.K. German auto manufacturers, in particular, have been suggesting that U.K. suppliers may need to relocate to ensure that they remain within the EU.”

He added that “certainty and clarity” are key to successful trade agreements.

“If the U.S. can establish clear trading rules with the EU — either with or without the Transatlantic Trade and Investment Partnership — then this will at least create a stable environment within which businesses can operate,” he said.

Dr. Roper was reluctant in his email to weigh in on the effect that Donald Trump’s election could have on relationships between the two countries. However, in a November 11 blog post on the Enterprise Research Centre website, he said that Trump’s victory could have “consequences for the thousands of UK small and medium-sized businesses,” especially as the U.S. is the U.K.’s biggest export destination.

“[T]he general policy stance in terms of trade and industry is relatively clear: an emphasis on rebuilding manufacturing capacity in the U.S. and potentially re-shoring jobs is likely to be important,” he said.

England voted for Brexit by a 53.4 to 46.6 percent margin. Once Prime Minister Teresa May triggers Article 50 of the Lisbon Treaty — which could happen as early as March 2017 — Britain will have two years to disengage from the EU fully.