The Most Wonderful Time of the Year – For Angel Investors 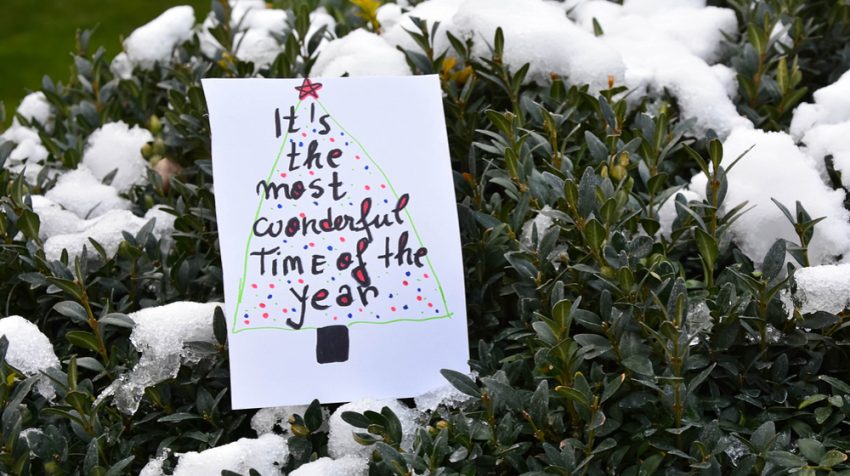 Beginning right before Thanksgiving and heading through New Year’s Day, I start humming the first line of the old Andy Williams song “It’s the Most Wonderful Time of the Year.”

That’s not because I am really that much of a fan of the holidays or because I love Andy Williams’ songs.

I do it because the fourth quarter and the Holidays are the most wonderful time of the year to be an angel investor.

Beginning with Thanksgiving, two things happen that lead me to get my most favorable start-up investments at this time of year.

First, companies slow down on their activities. Start-ups that had been optimistic about closing sales before early January realize that they might not have the cash coming in that they had hoped for. Some of them recognize that need to raise more money quickly.

Second, institutional investors, angel groups, and super angels tend to slow down. They begin their holiday party routines and set off for early vacations. As a result, there are relatively few people available who will close deals.

The end result is that smaller angel investors like me get a lot of calls at this time of the year, around the Holidays in the fourth quarter.

A non-trivial number of founders who didn’t want small checks or reasonable valuations earlier in the year change their minds and want to talk. Because I can read convertible note documents and wire money from a ski condo in Colorado just as well as I can from my office in Cleveland, I end up doing my best deals in the final six weeks of the year.

How to Be a Sharp Angel Investor

Over the years I have thought about this pattern and realize that it is just the simple economics of supply and demand.

Venture finance markets are very inefficient. To do a deal, a founder needs to get hold of the investor and pitch. Then the investor needs to do his or her due diligence. The diligence step requires getting hold of customers and other investors. From mid-November on, there are just many fewer people available to do this.

At the same time, many inexperienced entrepreneurs have not lived through the holiday season before. They don’t think in terms of the way that investors and companies change their behavior at the end of the year. They underestimate the importance of locking down their sales and raising money before Thanksgiving if they hope to have cash coming in before mid-to-late January.

As any first year economics student can explain: when demand for something goes up and supply goes down, the price will increase. That means, in plain English, there will be better terms for the investors willing to do these deals at this time of year.

In short, angel investors able to do fast deals in the fourth quarter can pick up opportunities.

Because the data on early stage investments is so sparse I cannot show you statistics on this pattern. But make no mistake, it is there and real. While it may be poor form for me to be thankful for this shift in supply and demand, I cannot help but take advantage of it.

As for the song’s lyrics, they are just catchy and get caught in my head …