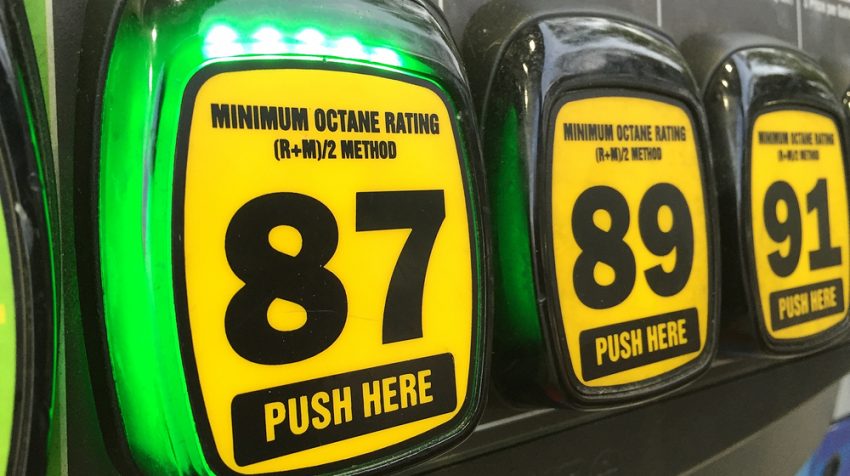 For small businesses who must run company cars, delivery vehicles, heat offices, run generators and so on, EIA’s short term energy outlook can be considered a heads up to brace themselves for higher energy costs in 2017.

When it comes to natural gas, prices are also set to rise in the coming year.

“Growing domestic natural gas consumption, along with higher pipeline exports to Mexico and liquefied natural gas exports, contribute to the Henry Hub natural gas spot price rising from an average of $2.49 per million British thermal units (MMBtu) in 2016 to $3.27/MMBtu in 2017,” wrote EIA in its Short-Term Energy Outlook report.

That’s something to think about every time you urn up the thermostat in  your office.