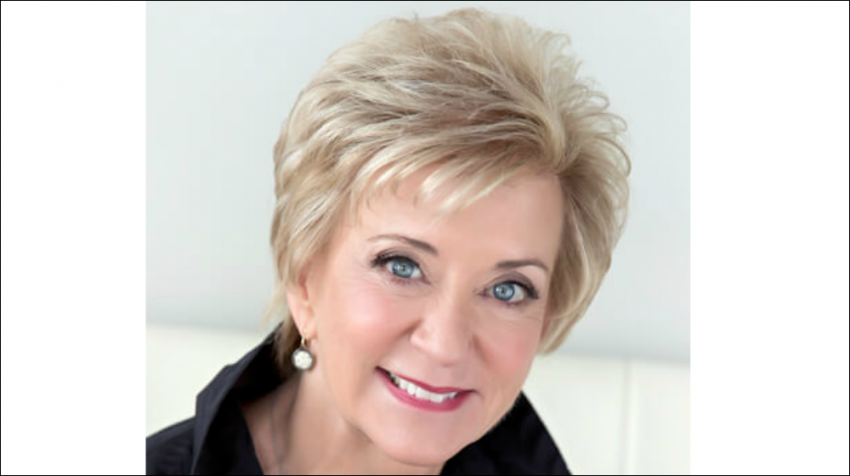 Sorry, Sergeant Slaughter! Linda McMahon will be the next Administrator of the Small Business Administration.

McMahon confirmed in a tweet on Wednesday afternoon that President-elect Donald Trump has selected her for the position.

Honored to be appointed by President-Elect @realDonaldTrump to serve as head of @SBAgov advocating for our small businesses & entrepreneurs!

Current head of the SBA, Maria Contreras-Sweet, confirms McMahon is her successor.

McMahon will be the fifth woman in a row to serve as Administrator of the SBA. President Barack Obama appointed Karen Mills to the job in April 2009, the first of the five recent female SBA chiefs.

Trump said in a statement, “Linda has a tremendous background and is widely recognized as one of the country’s top female executives advising businesses around the globe.”

Her selection is an “outside-the-box” choice, however it’s not exactly a swamp draining.

McMahon is co-founder of World Wrestling Entertainment, or WWE, and that’s where McMahon and Trump’s relationship starts.

Trump is a member of the WWE Hall of Fame, alongside the likes of Andre the Giant, George the Animal Steele, Captain Lou Albano and Junkyard Dog.

He hosted two consecutive WrestleMania events in Atlantic City in the 1980s, and he even participated in WrestleMania in 2007.

McMahon lost two bids to be Republican Senator from Connecticut, in 2010 and 2012. Trump is hearing criticism over his choice of McMahon, however, because she has reportedly donated at least $5 million to his Presidential campaign.

McMahon is relatively inexperienced when it comes to Washington D.C. and politics.

As head of the SBA, though, she should be at least somewhat aware of the challenges facing any American small business owner.

With her husband Vince, McMahon started Titan Sports in 1980 and bought the Cape Cod Coliseum, an arena in Massachusetts. The couple hosted wrestling events and hockey games. One report even has Linda McMahon working concessions in the early days of the business.

That business grew enough for them to purchase another, bigger wrestling organization from Vince’s father in 1982. That company is now the WWE.

While Vince McMahon devoted most of his time to recruiting wrestlers and devising innovative storylines, Linda McMahon was reportedly the business manager of WWE.