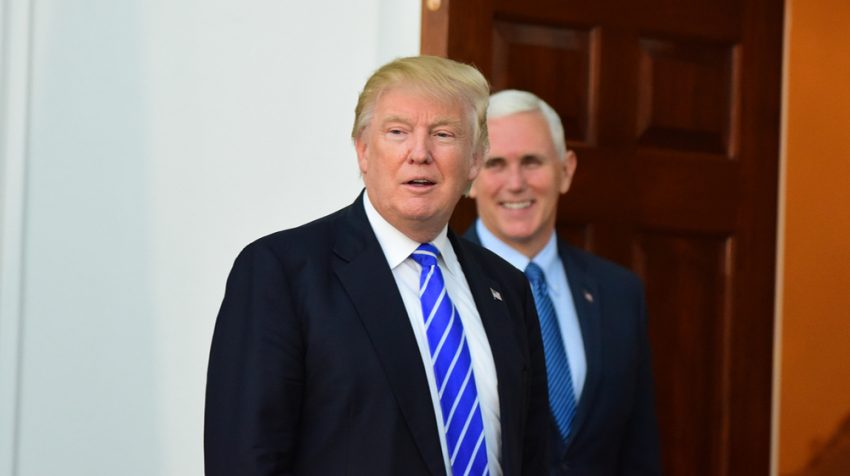 Small businesses supported Donald Trump throughout his presidential campaign. And the support seems to continue with an upbeat attitude by the majority of small business owners after Trump’s win in the November 2016 election.

A new study has found small businesses’ optimism improved to its highest level in eight years after the 2016 presidential election.

The latest Wells Fargo/Gallup Small Business Index, which measures the optimism of small-business owners, increased to +80 in mid-November from +68 in July.

The November index shows the highest optimism reading since January 2008.

Improvement in small business owners’ optimism about the future, rather than their opinions of the present situations, is mainly responsible for the increase in the overall index.

Here are some important takeaways:

Naturally, expectations are huge from the Trump administration. Small businesses will be keenly watching how he acts on his promises to deliver much-needed tax, healthcare and regulatory reforms.

For the survey, Gallup interviewed approximately 600 small business owners across the country. The index measures a business’s current standing and combines that with its future outlook to create a score.

Trump and Pence Photo via Shutterstock