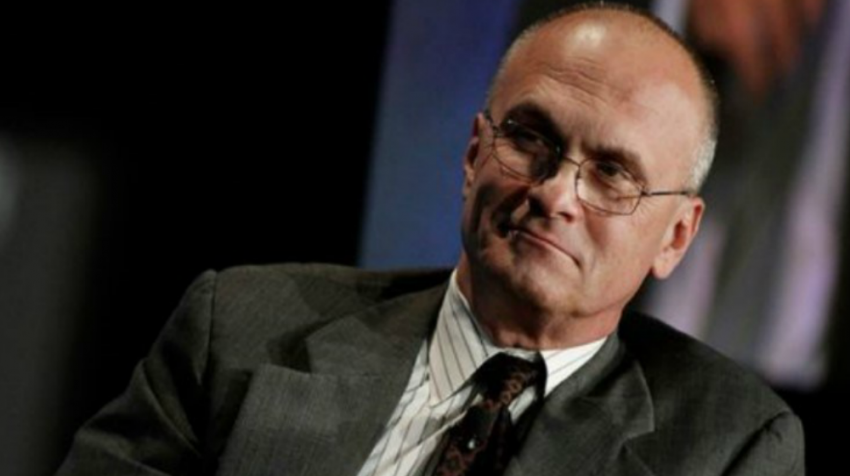 President-elect Donald Trump filled another spot on Thursday by nominating Andrew Puzder as the new Secretary of Labor. The move is certain to be of use to at least some franchize and small business owners.

Puzder is the head of CKE Restaurants Holdings. That’s the parent company of the fast-food restaurants Hardee’s and Carl’s Jr.

As Sec of @USDOL, I look forward to working w/ @realDonaldTrump to enact policies that create #jobs & grow businesses #DepartmentofLabor

Trump hailed his selection of Puzder as Labor Secretary as a win for small businesses.

“Andy Puzder has created and boosted the careers of thousands of Americans, and his extensive record fighting for workers makes him the ideal candidate to lead the Department of Labor.

“He will save small businesses from the crushing burdens of unnecessary regulations that are stunting job growth and suppressing wages,” Trump said in a statement.

Appointing Andrew Puzder to run the agency responsible for protecting workers is a slap in the face for every hard-working American family.

There are three big issues on the labor front on which Puzder has some strong opinions. And Puzder’s nomination seems to be a clear indication of where federal policy may be headed.

Puzder is seen as an opponent to the Fight for $15 movement which is pushing for a federal $15 mimimum wage. It is currently at $7.25. However, state governments may soon make federal policy on this issue irrelevant.

A total of 14 states raised their minimum wage at the beginning of 2016 including Alaska, Arkansas, California, Hawaii, New York, Rhode Island and West Virginia. That’s according to the Economic Policy Institute, a bipartisan think tank based in Washington, D.C.

Back in April both California and New York lawmakers passed legislation that will raise the minimum wage in each state to $15 per hour.

Meanwhile, voters in four other states approved referrendums for minimum wage increases in the Nov. 2016 election. As a result of the vote, Arizona, Colorado and Maine will all raise their minimum wages to $12 per hour by 2020. Washington state voters have approved increasing to a $13.50 minimum wage by the same year.

But Puzder is also strongly opposed to federal overtime pay regulations delayed recently by a federal judge, and has spoken out against the impacts of the Affordable Care Act.

Speaking to the Restaurant Finance & Development Conference in Las Vegas a week after Trump’s win, Puzder said, “We’ve reached the point where overregulation is doing meaningful damage to our businesses. There are always unintended consequences because you can’t mandate the benefits of economic growth without actual economic growth.”

Earlier this year, CKE announced it would relocate its corporate headquarters to Nashville from California ostensibly to consolidate operations with those of its Hardee’s brand. But other soures suggest state taxes and regulations may have also played a part.

Puzder co-wrote the book “Job Creation: How It Really Works and Why Government Doesn’t Understand It” in 2010.