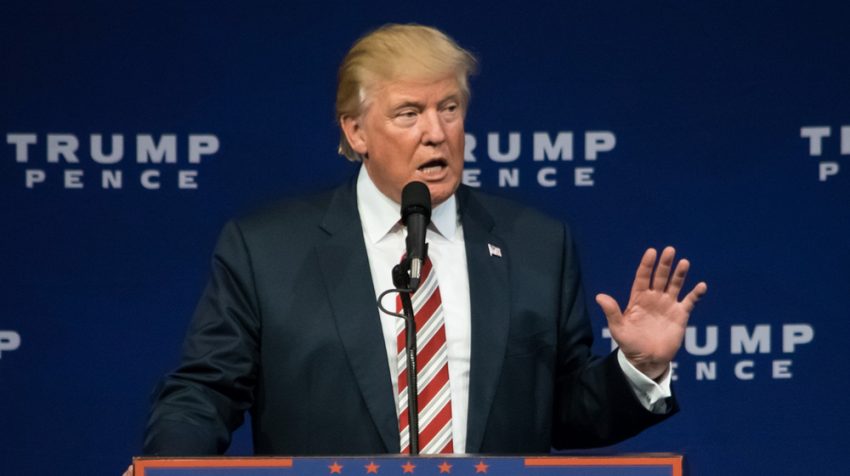 Back in August, the Obama Administration proposed new regulations that would allow some foreign entrepreneurs to stay in the United States to build their companies. While President-Elect Trump’s anti-immigrant rhetoric has some worried that he will reverse this directive, I believe that Mr. Trump will keep this rule.

To explain why, let me start by summarizing the rule. Under it, foreigners who have founded a U.S. company in the last three years, own at least 15 percent of it, actively manage the business, have raised at least $345,000 from U.S. investors (or at least $100,000 in government grants), and have created at least ten jobs, can stay in the country for two years.

Why Would Trump Support the International Entrepreneur Rule?

There are six reasons to think that Mr. Trump will support this rule as President.

Temporary Legal Entry: Mr. Trump is very much opposed to illegal immigration and citizenship for undocumented aliens, but he has said little about the temporary entry of foreign entrepreneurs. The international entrepreneur rule has nothing to do with illegal immigration, and everything thing to do with temporary legal entry for those starting businesses.

Selection of Foreigners: The rule would help Mr. Trump select for entry into the country those foreigners most likely to help the United States economically. In his August 31, 2016 speech on immigration, Mr. Trump said, “…The time has come … to develop a new set of reforms to our legal immigration system in order to … select immigrants based on their likelihood of success in U.S. society, and their ability to be financially self-sufficient….To choose immigrants based on merit, skill and proficiency…” Mr. Trump can use this rule to subject to more vetting those potential entrants from countries which create a greater security risk and pick people that his administration believes will offer the greatest economic benefit to the country.

Views of a Key Advisor: Mr. Trump takes advice from a small number of loyal supporters. Peter Thiel is one of a handful of people from the world of high tech entrepreneurship to have supported Mr. Trump. From his activity as a start-up founder and investor, Mr. Thiel knows the value of foreigners to the U.S. entrepreneurship ecosystem and will likely encourage Mr. Trump to find ways to allow foreign entrepreneurs with high potential businesses to enter the country to generate wealth and jobs for Americans.

Personal Interest: Mr. Trump is famously self-interested. He tends to support policies – tax deductions on interest for example – that benefit him and his family financially. Because Mr. Trump and his children now have global business activities, he might very well support the international entrepreneurship rule because it provides a way to enhance the financial position of himself and his children.