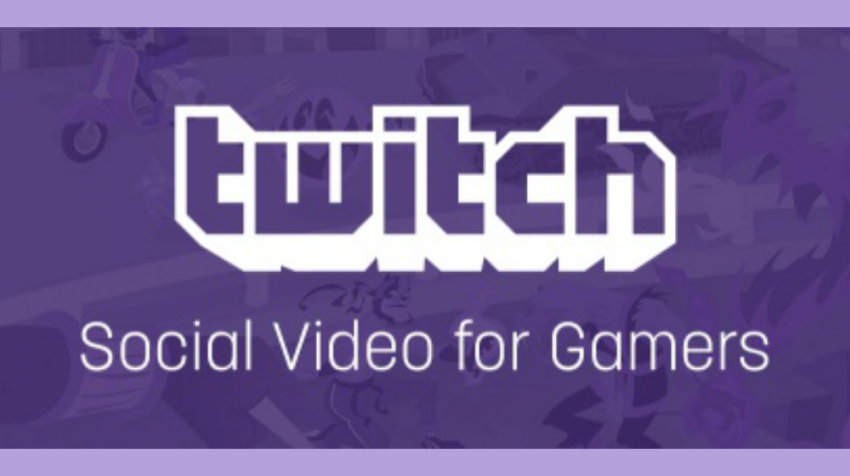 Twitch’s plan to have a piece of YouTube’s pie is no longer a secret. The Amazon-owned video-streaming platform has been adding more and more services that have traditionally only been available on YouTube.

In August this year, Twitch updated its video upload feature, allowing users to upload videos directly to the platform. This means that streamers can now apply their production and video editing skills to archived clips for their audiences.

The company also made it possible for Android and iOS users to create and share clips from live streams within the Twitch app. And now, the company has made things even more interesting by announcing a slew of improvements to the manual upload feature.

In addition to the existing MP4 support, you can now upload H.264-encoded videos in FLV, MOV and AVI formats. These are, of course, only half as many as YouTube supports, but it’s definitely a step that will accommodate the needs of many users.

The company has also fixed a whole lot of glitches, including a bug that caused videos to restart near the end of their runtime and issues that kept users from uploading custom thumbnails.

While Twitch cannot boast of having all the features that YouTube has, its continuous updates of competitive features shows how serious they are in competing with YouTube. And though Twitch is mostly used for video gameplay, some entrepreneurs like Chris Pirillo already have a presence there.

In your opinion, is it possible that Twitch’s moves to compete with YouTube might attract more business users — particularly businesses connected to the gaming industry?