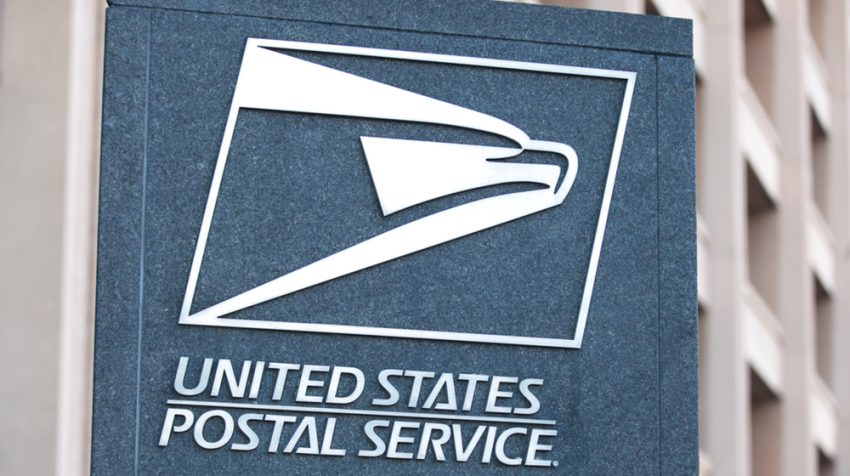 It will soon cost more to send that check in the mail — or that vintage ash tray you just sold on eBay for that matter.

A new increase in United States Postal Service mailing and shipping rates goes into affect January 22, 2016. So, if you have any last minute packages to ship and would like to save some money, now would be a good time.

The new USPS increases announced in October 2016 include a two cent bump in the cost of a First Class Mail Forever Stamp — the first such increase since January 2014.

The increase doesn’t include changes for Postcards, letters being sent to international destinations or additional ounces for letters, the USPS explained in an October release.

The prices for First Class Mail are as follows:

Here’s a more detailed look at how the rates for USPS Shipping Services in 2017 will break down:

The release also insists increases don’t won’t raise average rates above $5 per shipment across all products.

See Also: How to Get People to Remember Your Name

That may be. But certainly the increase introduces one more cost for small businesses who routinely use the service to consider when evaluating other options.