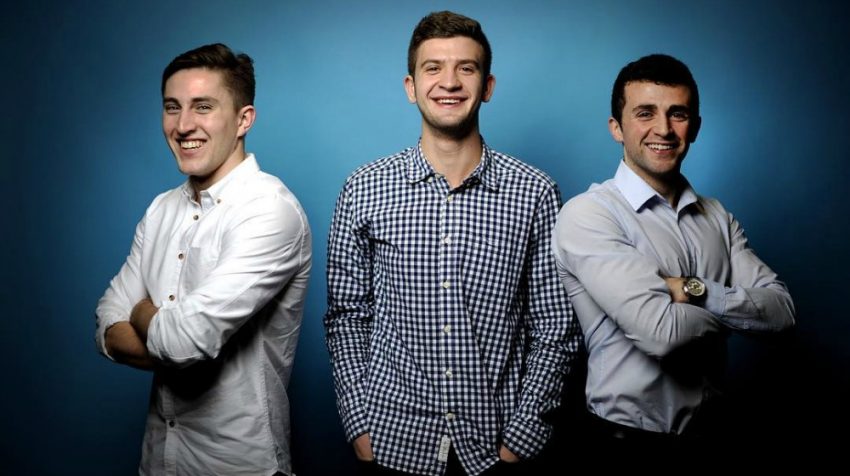 Startups from colleges around the country are about to compete for a major honor and opportunity.

Taking place at South By Southwest in March, the Student Startup Madness tournament is a nationwide competition that focuses on digital media startups founded by college students. The 32 semi-finalist teams come from 23 different colleges and universities around the country and create products and services in industries ranging from fashion and retail to financial services and B2B.

There are a number of different factors that go into choosing the eight teams that get to compete in the finals at South By Southwest. Those eight teams get to pitch their ideas to well-known investors and other entrepreneurs who can help them improve their chances of success.

One of those eight finalists in last year’s tournament was Blurr, a location-based photo sharing app started by students at Northeastern University.

A Peek Inside the 2017 Student Startup Madness Tournament

Co-founder Daniel Arvidsson explained the early part of the process in an email interview with Small Business Trends, “Besides a big application which covered all aspects of the business, a big part of the competition was seeing how much support you could get from your community through social media and different news outlets. We were able to create a big buzz around Northeastern University surrounding Blurr, which helped a lot.”

Since the competition, Arvidson and the rest of the Blurr team, including co-founders Sam Marley and Daniel Korman, have relocated and grown the business. But the lessons learned through the Student Startup Madness tournament have been instrumental to that growth.

Arvidsson says, “Going to South by Southwest and presenting was an incredible experience. Some of the connections that we made then, proved to be instrumental to us especially as we relocated the company to LA. Having gone through the process also made us better at presenting and taught us valuable business lessons. I think that it is a great opportunity for digital college startups to see if they can rally their communities in support.”

This year, the 32 semi-finalists that will compete for that same opportunity include: