Amazon Says This Was the Best Christmas — Ever 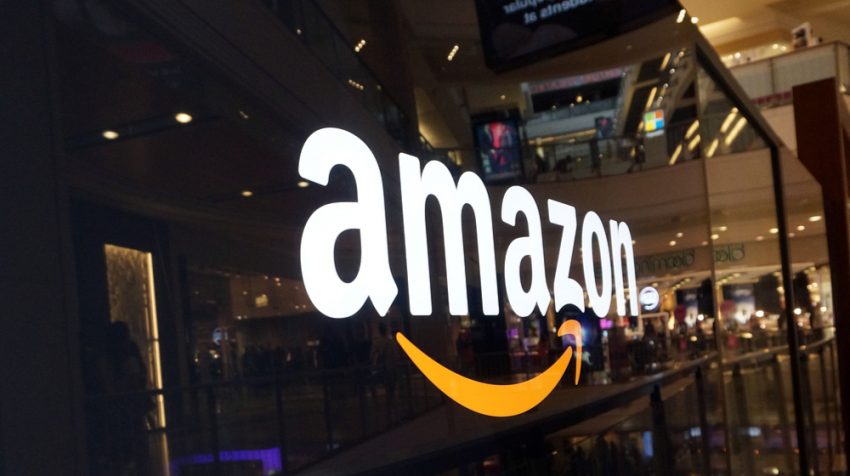 “Echo and Echo Dot were the best-selling products across Amazon this year, and we’re thrilled that millions of new customers will be introduced to Alexa as a result,” CEO Worldwide Consumer, Amazon, Jeff Wilke said in a Tuesday press release. “We couldn’t have made this holiday season possible for customers without the dedication and hard work of our customer service, transportation, and fulfillment associates along with our carrier partners.”

The online vendor was so successful in selling its Amazon Echo this holiday season, that it had to halt shipping of the product because it ran out of inventory.

U.S. consumer confidence reached its highest level in December since August 2011, as Americans report being more upbeat about the future of the economy than any other time in the past 13 years. It may come as no surprise then that so many people purchased gifts through Amazon. Like Amazon, the United Parcel Service said Tuesday that it expects to ship record volumes of packages through the first week of January.


Qualify for discounts, special offers and more with a Business Prime account from Amazon. You can create a FREE account to get started today.