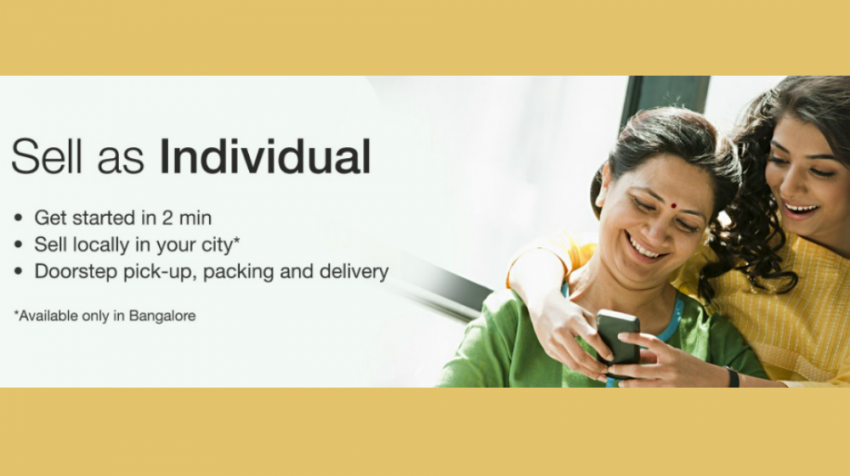 It looks like Amazon (NASDAQ:AMZN) is slowly, but surely, moving into eBay’s turf. In August 2016, the retail giant allowed the sale of used books and now they look ready to take it further by introducing Sell as Individual test service.

True, the service is only available in Bangalore, India at the moment, but, if it’s successful, sellers in the U.S. might someday see a similar service.

The new option promises to take the headaches out of turning your old goods into cash as it encourages peer-to-peer sales.

In typical Amazon style, the retail giant not only offers a listing, but the company also arranges for pick-up, pack and delivery anywhere in the city. So, you definitely avoid awkward meet-ups and packaging hassles.

Are there any charges for using the service? Yes, but they are reasonable. For instance, the retail giant will only take 10 rupees (just under 15 cents in Indian currency) for every item sold that is under 1,000 rupees ($15). Sellers will also part with 50 rupees (a little under 75 cents) for items between 1,000 and 5,000 rupees and 100 rupees (about $1.50) for any item that’s above 5,000 rupees. Looking at the costs, it will be surprising if the service doesn’t become a big hit.

Amazon India has been ramping up its host of services in an effort to establish itself as a one-stop site for repeated transactions. But the global retail giant will likely eventually offer the service in other places too. Amazon in India earlier worked to localize businesses such as beauty and salon services, launched Video on Prime.The virtual retailer’s most recent move clearly indicates the intention of taking on sites like eBay and Craigslist.

For small businesses, a small fee will take care of everything, so what’s not to love?

It looks like Amazon is just testing this out so businesses here in the U.S. and elsewhere will just have to wait to see what happens next.