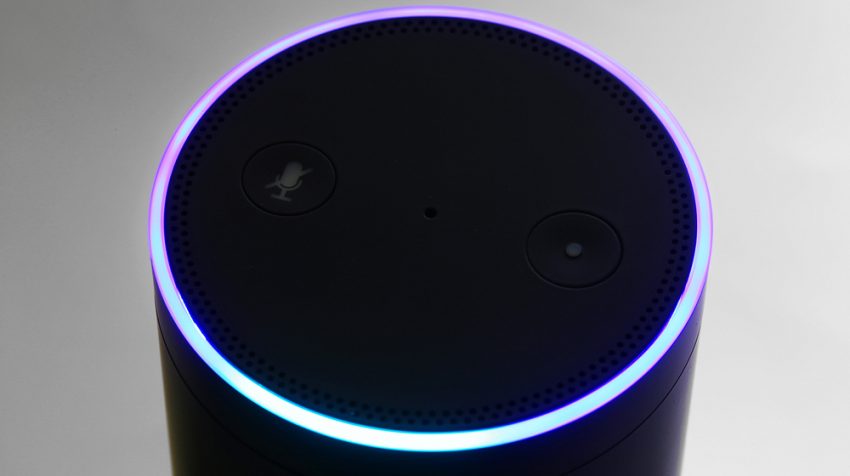 Amazon’s Alexa, the personal in-home assistant launched with the Amazon (NASDAQ:AMZN) Echo, completely obliterated its competition in the smart home market last year, and is poised to make an even bigger impact in 2017.

Sitting atop CNET’s list for the best smart home devices for 2016 was Amazon’s Echo, edging out competitors like Nest, Phillips, and other top producers. Alexa even took home the top-spot at the 2016 Consumer Electronics Show, leading major tech website Wired to run the headline: “Alexa Just Conquered CES. The World Is Next.” Alexa’s praise isn’t solely relegated to techies and those within the industry, companies like Ford and LG unveiled new products with Alexa integration last year.

While the market for smart home devices are still comparatively smaller than the one for smartphones, Amazon has quickly asserted itself as the dominant player. Google, Microsoft, and Apple are coming out with their own voice-activated speaker technologies, but Amazon remains the company to beat.

Experts say that Amazon was able to maneuver itself into the top spot by not overselling its Alexa, as Apple repeatedly did with Siri, Business Insider reports. Instead of selling the Echo as a device that was more than just a speaker, Amazon marketed the Echo as a speaker with a few smart voice commands built in. Overtime, as Siri let consumers down and positive press spread about Amazon’s alternative, the online retailer carefully added new sets of capabilities to Alexa. Today, Alexa boasts thousands of commands that allow it to: order its owner an Uber, order products from Amazon.com, or even read the day’s news.

Amazon’s Echo is the now the central device in the market for smart home technology. It has the capacity to interact with nearly every aspect of a user’s home, including: lights, thermostats, and door locks.

The central part of Echo that helps to make Amazon more successful is that it is built to make it easier for the consumer to give more of their money to Amazon. From playing music to making a purchase, the device defaults to Amazon.com. Essentially, the interface always insures that the user is connecting with Amazon, especially when spending money.

Looking at Amazon’s holiday sales of its smart home devices, it is easy to see that consumers are jiving with Amazon’s Alexa.

The company had its best holiday sales season this past Christmas. The firm said it outpaced sales goals for its flagship Amazon Echo family this December, with sales up over nine times what they were compared to last year’s holiday season.  The online vendor sold millions of Alexa devices worldwide. Amazon Fire TV Stick and Fire tablet were also top-sellers this year.

“Echo and Echo Dot were the best-selling products across Amazon this year, and we’re thrilled that millions of new customers will be introduced to Alexa as a result,” CEO Worldwide Consumer, Amazon, Jeff Wilke said in a Tuesday press release. “We couldn’t have made this holiday season possible for customers without the dedication and hard work of our customer service, transportation, and fulfillment associates along with our carrier partners.”

The online vendor was so successful in selling its Amazon Echo this holiday season, that it had to halt shipping of the product because it ran out of inventory.

As sales of Alexa devices are on the rise, the clock is ticking for Amazon’s competitors to find a viable option to compete.