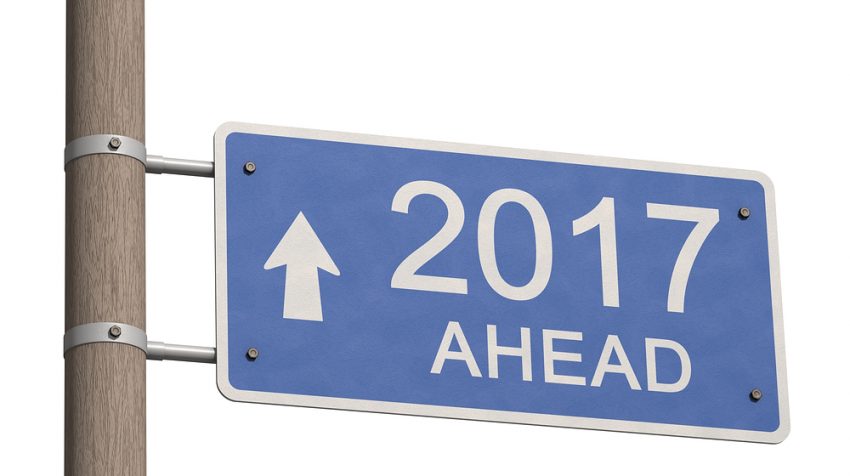 While the prospect of comprehensive tax reform looms large, there are some actions that you can take now that will help you and your business do well under current or new tax rules. In addition, law changes and other factors may influence actions you need to take now.

How did you do last year? Were your revenues what you expected them to be? Were your expenses higher or lower than you budgeted? Understanding what happened last year should suggest you what to do now. Perhaps you should raise prices for your goods or services, rein in spending, or make other adjustments to improve profitability.

While the federal minimum wage is unchanged so far for 2017, there have been some increases at the state and local levels. For example, Washington’s rate increases to $11 per hour. A similar rate applies in New York City for employers with 11 or more employees ($10.50 for smaller employers). Check with your state labor department or view this map to make sure you are following the law.

If you have owners, managers, and other high earners, the company may have higher payroll taxes for the year. The reason: The wage base for the Social Security tax portion of FICA in 2017 is $127,200 (up from $118,500 in 2016). There is no limit on compensation subject to the Medicare tax portion of FICA.

Check for Changes in State Laws on Leave Time

States have been implementing laws on paid family leave time, sick pay, and school/parental leave time. For example, Vermont mandates paid sick leave as of January 1, 2017, although employers with five or fewer employees are not subject to the rules until 2018. Under this new law, employees earn one hour of sick time for each 52 hours worked, up to 24 hours per year in 2017 and 2018, and 40 hours beginning in 2019.

If you use a personal vehicle for business driving, you need to keep track of your mileage. Start doing this by noting your odometer on January 1. Use an app, such as MileIQ, or a written log to substantiate your business driving for the year so you’ll be able to deduct the cost of business driving. You need this record even if you rely on the IRS standard mileage rate (53.5 cents per mile in 2017).

Beginning January 22, some new rates go into effect. For example, the price of a first-class stamp will go from 47 cents to 49 cents.

Implement the New I-9

Starting on January 17, you must use a revised form for verifying the legality of a new employee to work in the U.S. The new Form I-9 only needs an employee’s last name (rather than all names used) and some sections have been simplified.

Decide Whether to Use Health Reimbursement Arrangements

Part of the 21st Century Cures Act, which was signed into law on December 13, 2016, allows small employers to reimburse employees for their individual health insurance premiums. As long as employers follow certain rules regarding caps on reimbursement, notice requirements, and more, employers won’t be penalized for having a health plan that does not comport with Affordable Care Act requirements, as had been feared before this law. It’s been estimated that reimbursing employees costs about 60% less than offering a company health plan, so more small employers can assist employee with their health coverage through small business HRAs.

Before you go too deep into the New Year, schedule an appointment with your CPA or other to get ready to file your tax return and other information returns for 2016. Also, talk to your insurance agent if you haven’t already done so to price out your coverage needs when the anniversary of your policy (or policies) occurs.

With a new administration, things are going to change, and will likely impact your business. Make sure to watch developments carefully so you can take action as needed.

Barbara Weltman is the Tax Columnist for Small Business Trends. She is an attorney and author of J.K. Lasser’s Small Business Taxes and The Complete Idiot’s Guide to Starting a Home-Based Business. She is also the publisher of Idea of the Day® and monthly e-newsletter Big Ideas for Small Business® and is a trusted professional advocate for small businesses and entrepreneurs.
3 Reactions
Subscribe
Follow @smallbiztrends
RSS LinkedIn Pinterest iTunes