Only 47 Percent of Customers Are Interested in Drone Delivery, Survey Claims 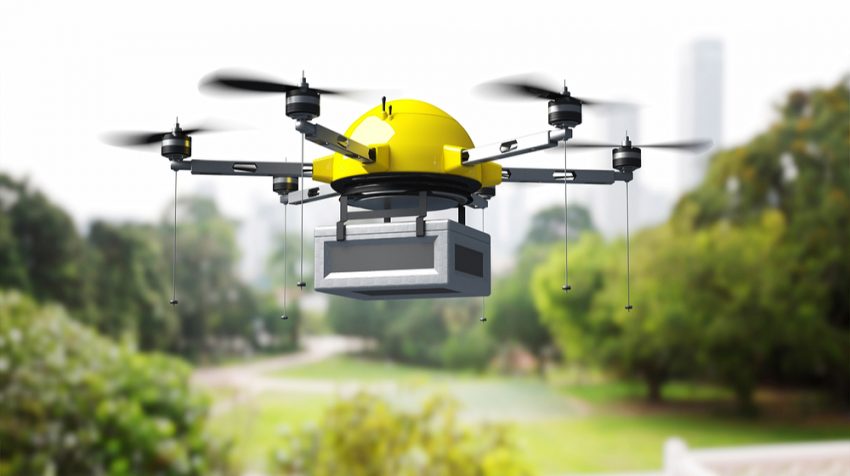 Amazon is in the test stages. And 7-Eleven is already doing it.

But should you consider drone delivery for your business? Before you make your decision consider this: less than half of Americans (47 percent) say they’re interested in deliveries using the technology.

That’s according to a new study by technology company ReportLinker.

Demand for Drone Delivery is Low, For Now

Consumers’ concerns over drone delivery stems from their privacy and security concerns. Drones are also perceived as a nuisance.

Government regulations can address these issues, but so far U.S. regulators are very limiting. That’s why, Amazon started testing drones in the U.K. instead.

Meanwhile, 7-Eleven is becoming a contender, having already commenced limited commercial drone delivery even with the tight U.S. regulations.

Clothes and Electronics Likely to Make the Best of Drone Delivery

But despite the public’s disinterest, there are some services that may benefit from drone delivery.

According to the report, if drone delivery becomes available consumers will be most interested in using it to deliver clothes and apparel (27 percent) and electronics (14 percent).

On the other hand, consumers are less keen on having drones deliver them games (5 percent), cosmetics (5 percent) or movies (4 percent).

Interestingly, another recent study (PDF) conducted by The United States Postal Service (USPS) found that a majority of consumers (56 percent) believe drone delivery will be faster.

Consumers also believe deliveries made by drones would be environmentally-friendly (53 percent).

Much like the ReportLinker survey, the USPS study also found security concerns among consumers.