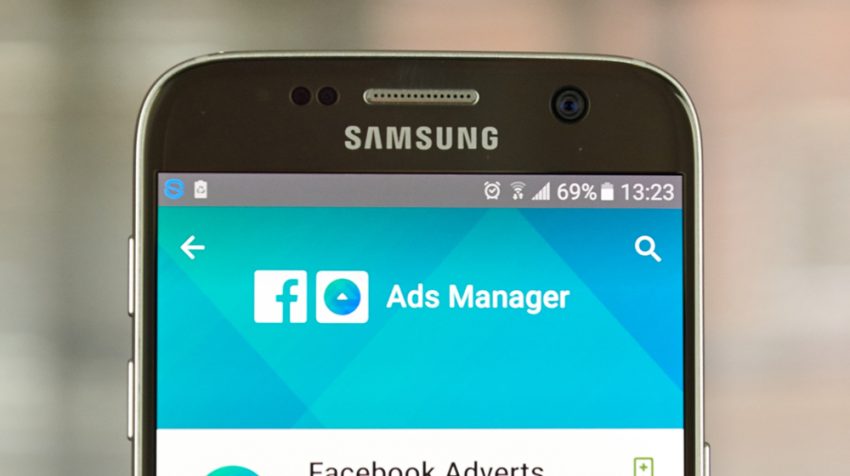 Does your small business have presence on Facebook (NASDAQ:FB)?

It makes sense. If everyone and their grandmother is there, your small business should be, too.

The trick is reaching all these people. And Facebook’s targeted marketing tools seemingly allow you to do just that.

It’s just that not every small business owner believes these promoted messages are hitting their marks.

According to a new survey of small business owners from Weebly, a DIY drag and drop web design company, 62 percent say their paid ads on Facebook are missing the target.

Weebly surveyed more than 2,600 self-described small business owners that sell online in some capacity. The company shared the findings of its survey exclusively with Small Business Trends.

One small business owner tells Weebly, “We very rarely have ever gotten sales through Facebook. We feel that ‘Friends’ on Facebook would rather interact than be sold to. Trying to sell via Facebook is like walking around at a party and passing out business cards trying to sell your products to friends who would rather be socializing than dealing with a sales attempt.”

The right social media strategy could make your posts engaging, entertaining and informative. And that doesn’t cost a dime — though it does require an expenditure of time. But as already noted, a huge number of small business have a presence on Facebook so standing out among them is difficult even if you do everything right.

It seems that without some help, even a great page and the most clever post in the world are only as good as your organic reach. Users either have to search you out specifically or you have to direct them to your Facebook page.

In order to grow your reach, a paid campaign is seemingly the most logical next step.

But the small business owners surveyed by Weebly are still pretty hesitant to plunk down much, if any money on a paid campaign. In fact, hesitant may be an understatement.

But Weebly users demonstrate their distrust of the social media giant in their detailed responses to more open-ended questions in the survey.

For example, one small business owner said, “I feel that Facebook holds small businesses hostage by only displaying posts on their choice of 10 percent of my followers unless I pay to ‘boost’ posts.”

And that’s one of the more tepid responses.

Some small business owners believe the promise that paid posts will reach a larger audience is false, too.

“I feel like they hire bots to get clicks and not viable customers,” another small business owner tells Weebly.

Still another alleges, “When I have purchased ads on Facebook and viewed the profiles of the ‘clicks’ I’ve received, they haven’t all been valid profiles. They are bots and fake accounts.”

This isn’t the first time questions have been raised about the quality of the accounts brought in by Facebook ads.

But the point at which small business owners begin to distrust Facebook seems to be at the very beginning of the campaign.

When the ad order is placed, most small business owners reached by Weebly are left saying, “Show me people. Where are the people? There are no people!”

It’s not that those small businesses contacted by Weebly are seeing no returns on their ads. It’s the quality of the returns that is often  in question. It’s all clicks and likes but sales conversions are few and far between, they explain.

“Although I may get clicks or likes, it doesn’t always translate to more money coming through the door,” one owner says.

Another small business owner adds, “I’ve decided to stop spending money on Facebook ads. I’ve spent over $1,000 and I haven’t been able to link any of my sales to a Facebook ad.”

Putting it simply, another responds, “Lots of impressions but almost no conversion.”

Others argue it’s possible to expand your reach on Facebook without ever paying for it.

Results may differ with every user. But one thing is certain. It doesn’t cost much to experiment with Facebook advertising and discover its effectiveness for  yourself.

Weebly founder David Rusenko insists there is another conclusion small business owners can take from the survey. In a prepared statement issued following the report, Rusenko explains:

“We know that bootstrapping small businesses owners have to wear a lot of hats, and while leveraging social media is key to marketing, their Weebly website is a professionally branded, permanent place to direct traffic and fuel sales. In our opinion, focusing on email marketing to drive new leads to your eCommerce store is a more cost effective and efficient way to grow your business off the bat.”

Joshua Sophy is the Editor for Small Business Trends and the Head of Content Partnerships. A journalist with 20 years of experience in traditional and online media, he is a member of the Society of Professional Journalists. He founded his own local newspaper, the Pottsville Free Press, covering his hometown.
34 Reactions
Subscribe
Follow @smallbiztrends
RSS LinkedIn Pinterest iTunes