Coffee Prices Rise: Will Your Business Be Affected? 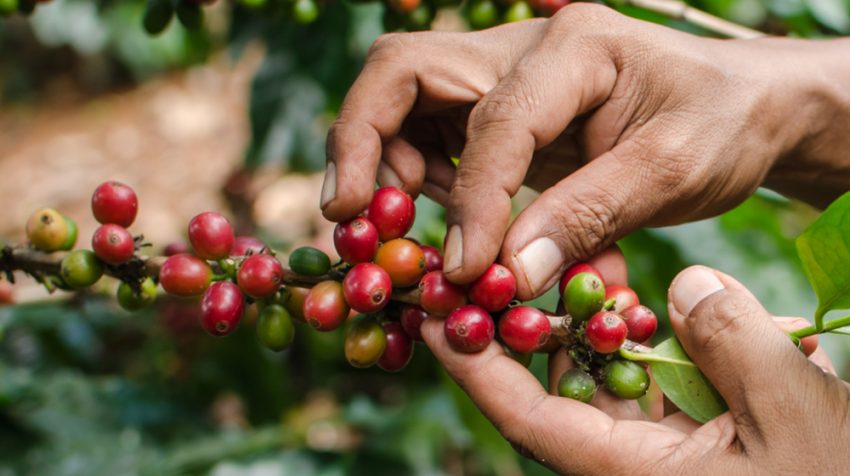 Consumers are bracing for impact after the company behind some of America’s most popular coffee brands announced plans to increase prices by an average of 6 percent.

Folgers, Café Bustelo and Dunkin’ Donuts coffee will all be affected by global roaster and distributor J.M. Smucker, which blamed the imminent price hikes on “sustained increases in green coffee costs“.

At the start of January, Arabica futures rose to the highest level in weeks after a major Brazilian coffee exporter down-sized expectations for Arabica and Robusta harvests for 2017. Arabica beans make up more than 70 percent of all coffee production, while Robusta beans are more commonly used in espresso and instant coffees.

The Effect of Coffee Prices on Businesses

For small restaurants, cafes and businesses that rely heavily on using coffee as a workplace perk for staff, these supplier hikes could have the potential to subtly inflate overhead costs in the coming months.

Smucker’s decision to raise prices directly follows two noticeable price increases from Starbucks. In July, the coffee mega-chain raised prices on many of its espresso drinks by up to 30 cents. Starbucks imposed a similar increase on sections of its iced drink menu in November 2016.

This isn’t the first time Smucker has announced a major price increase. The company raised coffee prices by almost 10 percent in 2014 due to similar commodity spikes — although Smucker subsequently admitted that price hike was too aggressive for its customers, and later went on to lower coffee prices in 2015 and 2016.

Despite Smucker’s incoming increases for 2017, the company said that all its K-Cup pods would be excluded from planned rate hikes. Smucker’s K-Cup offerings include multiple high-profile brands.