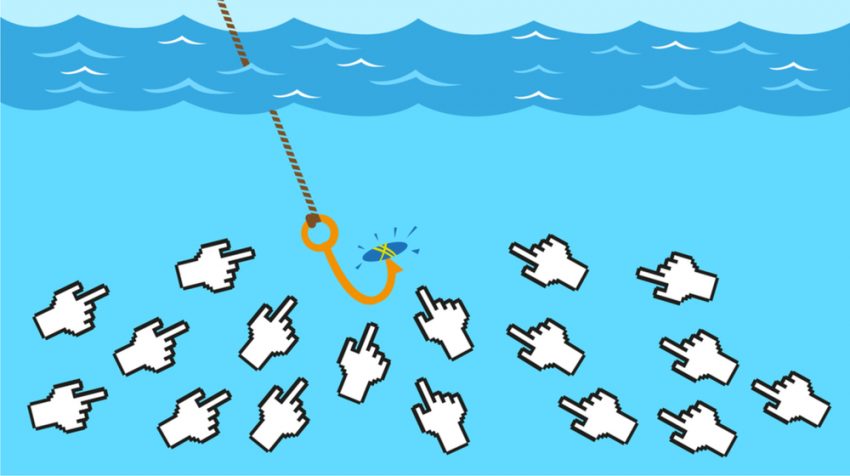 They shock, tantalize and — if some people are to be believed — even swing election results. But the rise of fake news in this case seems to be not so much the work of political operatives trying to mold public opinion.

Instead it seems to have been in some cases the work of online entrepreneurs trying — and in many cases succeeding — to make money generated by advertising when readers clicked on their stories.

Clearly the creation of fake news intentionally to make money from clicks stirs some definite moral dilemmas. But it seems important to note the realities here that fake news has become  a market — and an opportunity some cannot resist.

In the run-up to the U.S. Presidential Elections, news articles with outrageous assertions flooded Facebook timelines.

Millions of netizens apparently lapped up the information these articles contained. Audiences were no doubt attracted by their outrageous headlines and shock value contents. But many clicks and online discussions later, it emerged that many were, in fact, untrue.

Enter online publishers like Jestin Coler apparently responsible for many fake online stories. Some of the articles he published spread like wildfire, prompting many to speculate whether they may have had an impact on election results.

Coler believes none of his articles could have had any impact on the national election. He also says that the profit — which he told National Public Radio was comparable to  the $10,000 to $30,000 a month reported by other publishers — was hard to  resist.

Meanwhile, Coler’s belief that his stories had no effect clashes with a recent study by Stanford University which found 82 percent of young people can’t tell the difference between real and fake news.

In fact, the study also found many students judged the credibility of these posts only by how much detail they contained or whether a large photo was attached.

Despite Google and Facebook’s efforts to shut these publishers out,  Coler says there are always new places to post fake news and online advertising networks willing to do business with them.

A BuzzFeed News analysis reveals fake news sites collectively outperformed 19 mainstream news sites – including The Huffington Post and The New York Times – in the final weeks of the election cycle.

It goes without saying the business is set to grow.

“It’s even going to grow bigger and it’s going to be harder to identify as it kind of evolves through these steps,” concludes Coler.