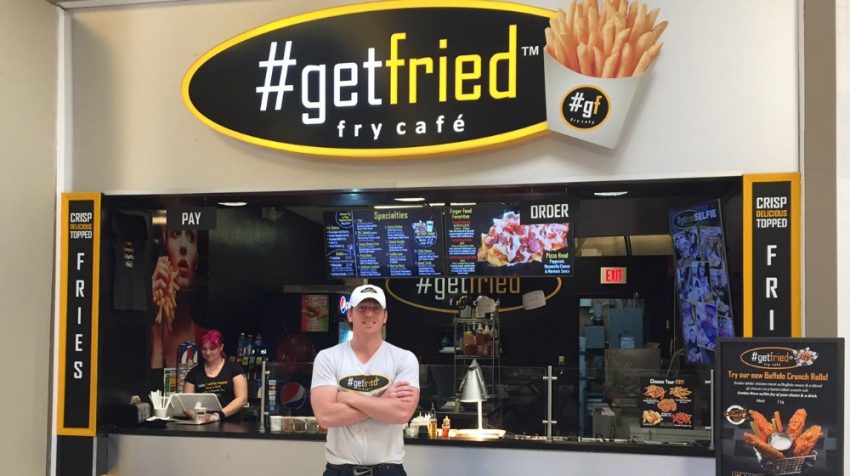 When you think of French fries, you probably picture them next to a hamburger or other dish. But now, fries can actually stand on their own as a main course thanks to #getfried Fry Cafe.

Read more about this new spin on fries and the business behind it in this week’s Small Business Spotlight.

Offers french fries with a twist.

Because of an untapped market.

Covelli explains, “I was introduced to French fry cafes in the Netherlands and Canada, and realized the U.S. market was relatively untapped for similar gourmet French fry restaurants. We opened the first #getfried location … in Buffalo, NY in 2015, and now have two locations in Western New York and one in San Antonio, Texas, with others under development.” 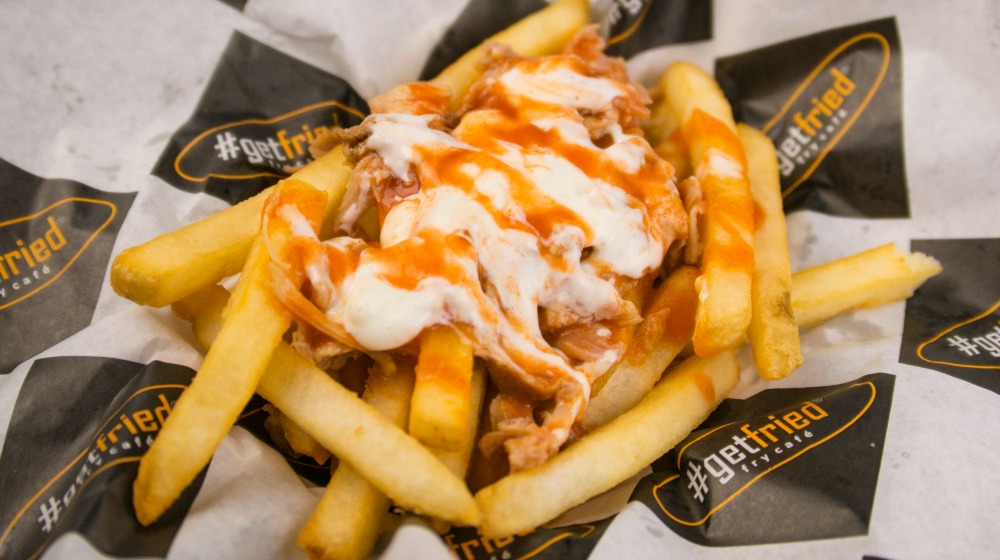 Covelli says, “The group is led by Craig Christopher, a veteran of the restaurant and hospitality industry and former Subway Sandwiches franchise owner. Interested in going into business for himself, he was attracted to #getfried because of the reasonable franchise and development costs, simple operations and edgy brand strategy.”

Opening in a Buffalo shopping mall.

Covelli explains, “Shopping malls in Buffalo depend heavily on Canadian shoppers, and in the past year and a half, the Canadian dollar has weakened. Opening our first location in a mall was a risky move considering the decline in Canadian visitors, but #getfried was a strong concept and the first location was a huge success among consumers — leading us to open a second #getfried in Buffalo shortly afterward.”

Covelli says, “Food trucks are becoming increasingly popular among consumers, and also yield a lower startup cost. If the franchise concept debuted with a food truck, we could have built brand awareness and demand in the region at a lower cost before rolling out a brick-and-mortar location. #getfried now operates a successful food truck in San Antonio, and also expects to debut one in Buffalo, NY in the coming months.” 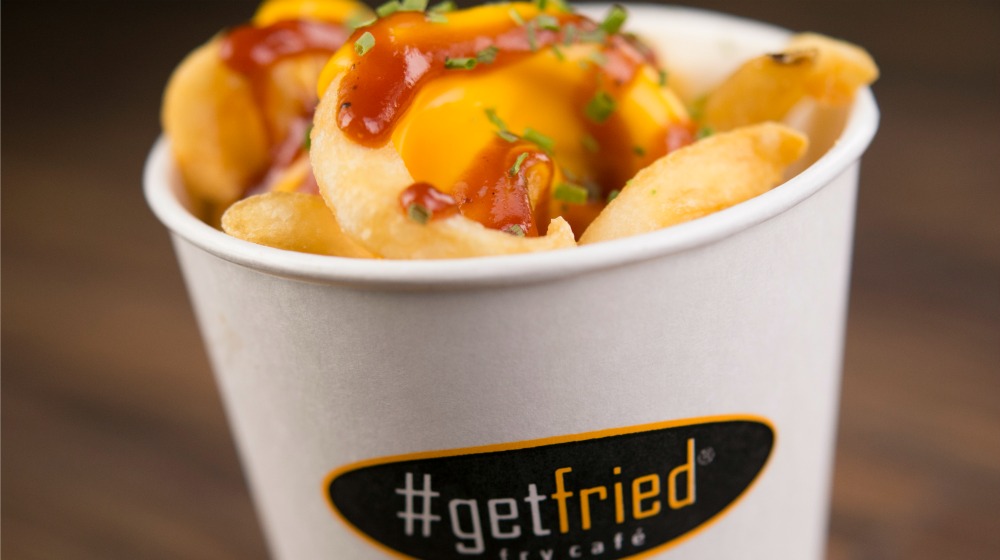 Covelli says, “To celebrate the grand opening of the first #getfried location, we held a French fry eating contest in the main lobby of the mall. Ten contestants had to eat three large, loaded fry baskets in less than 10 minutes. It was estimated that the three baskets combined weighed between five and seven pounds!”