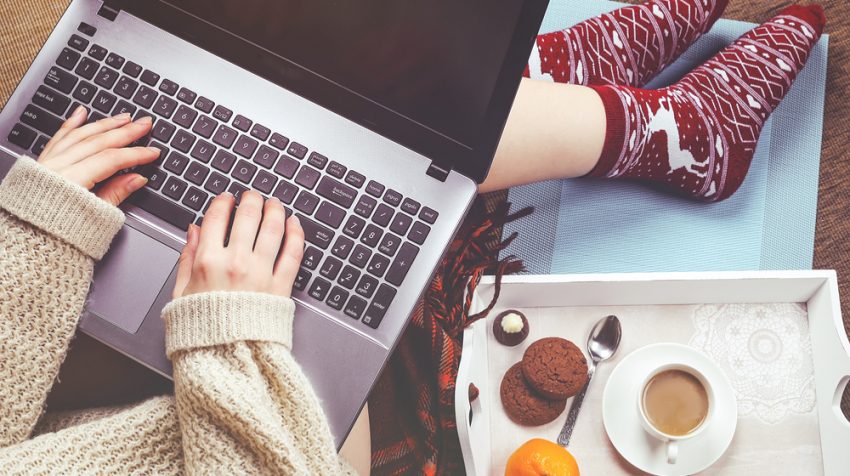 Media calls it the force that could save the American worker. But independent workers feel differently about the gig economy.

According to a new media analysis by Cision, on behalf of The Rockefeller Foundation, about 37 percent of overall discussions on gig economy is negative.

Is the Gig Economy Bad for Small Businesses?

Some interesting insights that emerged from the analysis are:

“Workers are trying to find ways to make ends meet and they are going online to find advice from each other on how to do just that,” said Caitlin Jamali, Cision’s senior insights analyst.

A closer look at the discussions led by small business owners reveals hourly rates and not being able to earn enough money are their top concerns.

It’s also worth noting that about 12 percent of the small business conversations are related to general worry.

Cision analyzed more than 540,000 news media and blog articles as well as 132,000 social media posts for the report.