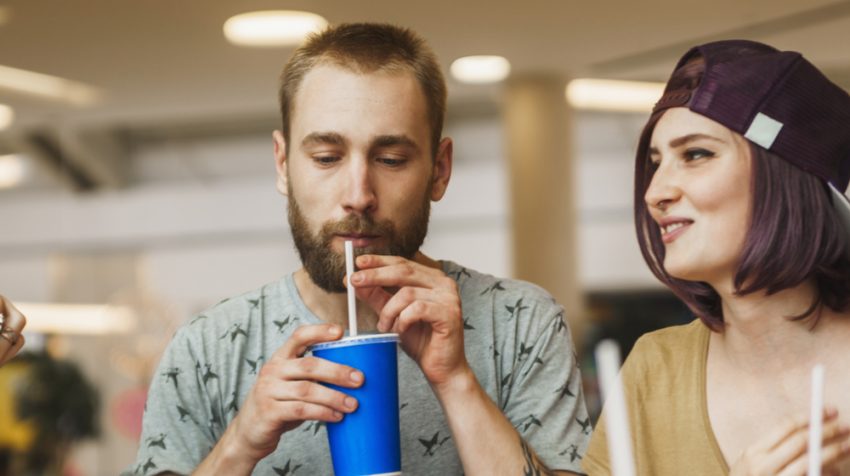 Officials in Illinois will attempt a Philadelphia-style soda tax implemented on retailers statewide, which critics argue will only lead to higher prices and angry shoppers.

The proposed legislation will place a large beverage tax on sugary products in the name of improving public health and curbing obesity. The obesity rate in Illinois is roughly 30 percent of the adult population, up from only 12 percent in 1990. The legislation covers anything with sugar flavoring, including tea, coffee, juices and soda. Specifically, legislators propose a one cent per ounce tax on sugary drinks, which is expected to hike the prices of some products by roughly 50 percent, reports Illinois Times.

Local businesses are concerned it will put another onerous financial burden on stores. The tax applies to retailers, who will then adjust their product prices to account for the added costs, which could be imposed by May 2017.

“It certainly will set a new standard for bad tax policies,” Rob Karr, president of the Illinois Retail Merchants Association, told Illinois Times. “It’s not a reliable tax source. It’s an administrative nightmare and it continues to profit a narrow base when Illinois needs to go in the opposite direction.”

Owners of coffee shops and markets throughout the state are voicing opposition to the tax, which they fear will drive away business.

While not nearly as costly as the recently introduced soda tax in Philadelphia, the proposal will still lead to a noticeable markup on sugary products. A 12-pack of 12-ounce soda cans will cost roughly $1.44 more if the state legislators pass the proposal.

Benefits of the Illinois Soda Tax

Rhonda Andrews, president of the Illinois Association of Public Health Administrators, argues this legislation is key to solving the growing obesity problem and other chronic illnesses.

“To this date in Illinois, approximately 62.2 percent of adults are overweight and one in three children are overweight or obese,” Andrews told Illinois Times. “Adults who drink one to two servings per day are 26 percent more likely to develop type-2 diabetes than those who drink zero to one per month. If we have a healthier population, chronic disease rates go down right along with health insurance premiums. This is a win-win for the state of Illinois and our communities!”

Illinois is currently drowning in debt, owing more than $11 billion in unpaid obligations. Lawmakers estimate the soda tax will pull in roughly $224 million per year, and could help in paying down the state’s bills.

Drinking a Soda Photo via Shutterstock