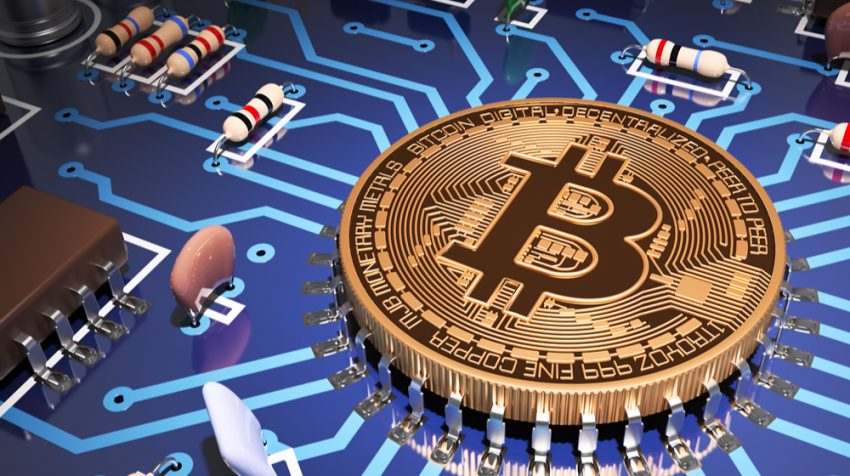 Just in case you don’t know what Bitcoin is, it is a form of digital currency that is created and held electronically. It is produced by people using software that solves mathematical problems. The value is based on supply and demand, so the more demand the higher its price, and accordingly, if there is no demand the price falls.

This is not the first time Bitcoin has gone through this type of volatility. In 2013 it experienced a tenfold increase in just two months and when one of the largest Bitcoin exchanges, Tokyo’s Mt. Gox was hacked it plummeted under $400. But it has been relatively stable since that incident.

Bitcoin is not the only cryptocurrency, but it is the most popular one. And as such, more people use it to carry out transaction online and in the real world. Its popularity has resulted in many retailers accepting the currency for payment, with some banks even providing ATMs with Bitcoin capabilities.

What’s the Impact of Bitcoin Value on Small Businesses?

One thing to understand about Bitcoins for a small business is, the volatility in its value will not affect your bottom line. Only if you are using Bitcoins as an investment vehicle will you be subject to the ups and downs.

However, if you want to start accepting Bitcoins in your coffee shop, it will be just another payment system. But it does have some benefits in that you will not have to pay the 2-3 percent credit card fees.