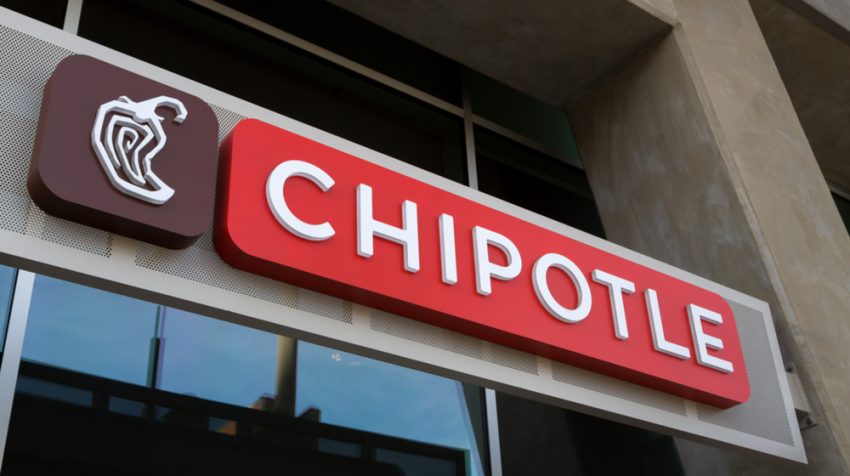 Aside from some recent food safety issues, Chipotle has achieved massive success in the Mexican restaurant niche. Though the restaurant isn’t a franchise aside from a few units that were sold early on, it does demonstrate the potential for other Mexican restaurant franchises to make names for themselves in the space.

Here are 20 different Mexican restaurant franchises for you to consider if you’re looking to take advantage of this growing food trend. 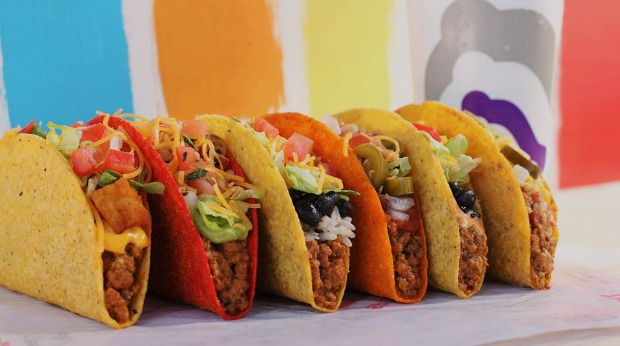 One of the biggest names in the fast food business, Taco Bell serves a variety of Mexican inspired menu items. Mainly, the company is looking for franchisees who have the ability to develop multiple units over time and who have restaurant experience. The franchise fee is $45,000 to get started. 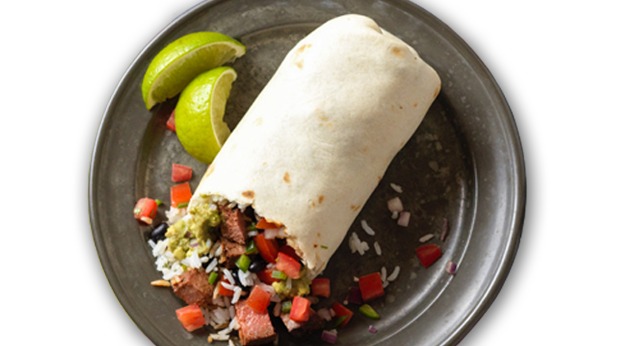 Qdoba is a fast casual restaurant chain that offers fresh Mexican inspired menu items. You can get started with a $30,000 franchise fee and $10,000 development fee. 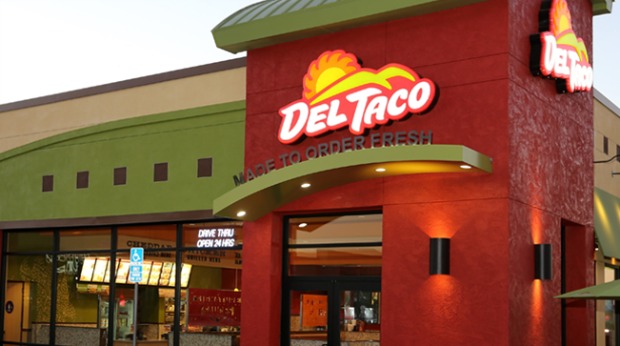 Del Taco offers many of the same menu items as other restaurants on the list. But the restaurant chain uses only fresh ingredients. The initial franchise fee is $35,000. And you need a minimum net worth of $1 million to be considered. 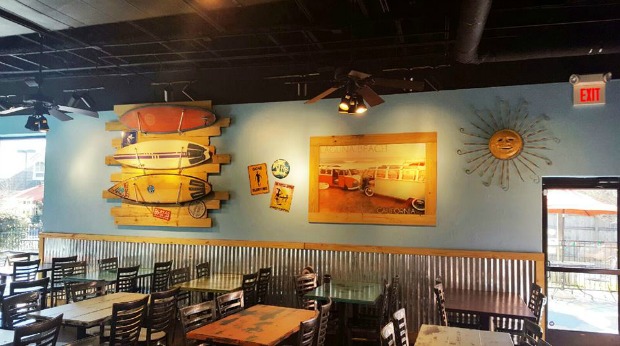 Currently looking for franchise partners throughout the southeast, Blue Coast Burrito is a restaurant chain that tries to offer an authentic experience along with its Mexican inspired menu items. 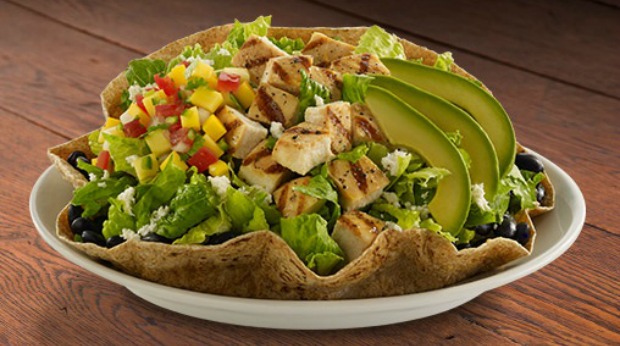 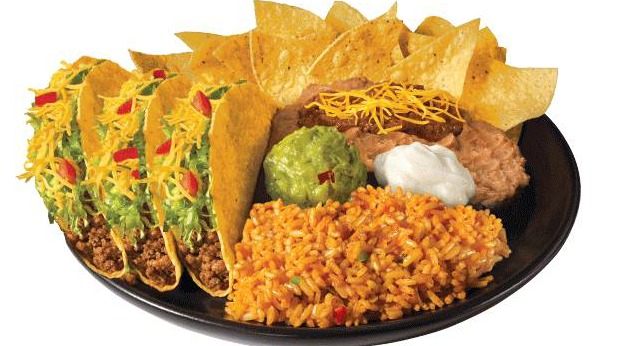 Currently with more than 175 restaurants across seven states, Taco Bueno is a Tex-Mex chain that offers counter and drive-thru service. The franchise fee is $35,000 to get started. And the company is accepting single and multi-unit developments. 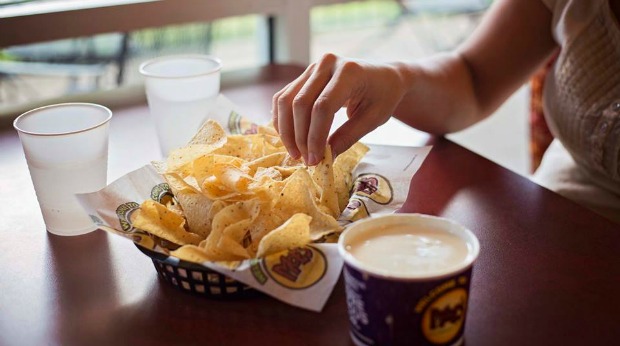 With a unique menu and friendly atmosphere, Moe’s has carved out its own niche within the Tex-Mex restaurant game. You need a minimum net worth of $1.5 million to get started. And the company is looking for franchisees willing to open a minimum of three units. 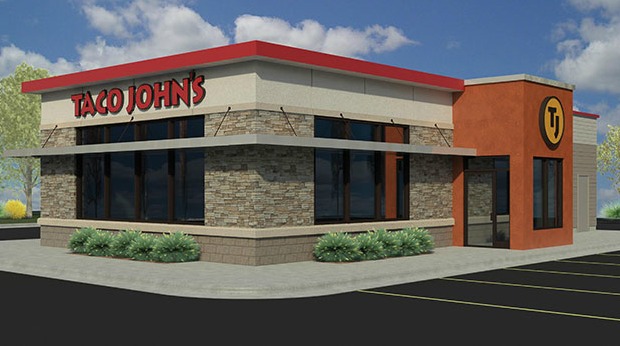 Since 1969, Taco John’s has been serving customers in the U.S. And the company currently has hundreds of locations and is looking to expand even more, especially along the East Coast. You need a minimum net worth of $500,000, with at least $350,000 in liquid assets to get started. 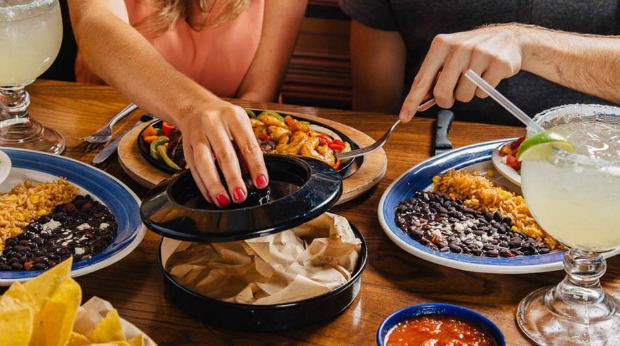 Inspired by the cuisines of South Texas and Mexico, On the Border is a full-service restaurant chain that started in Texas back in 1982. And now the company has more than 150 locations around the U.S. with international expansion as well. 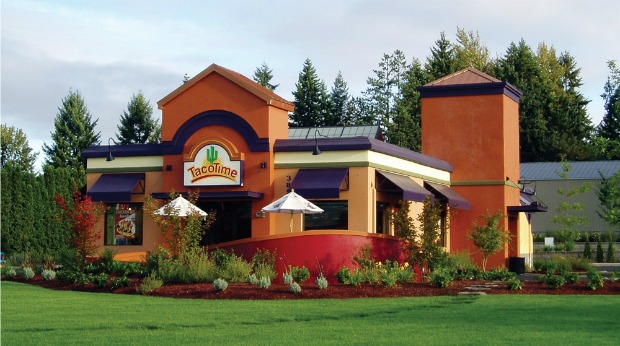 TacoTime is a relatively affordable restaurant franchise, with just $100,000 in liquid capital required to get started. The company also provides training and ongoing support to franchisees. 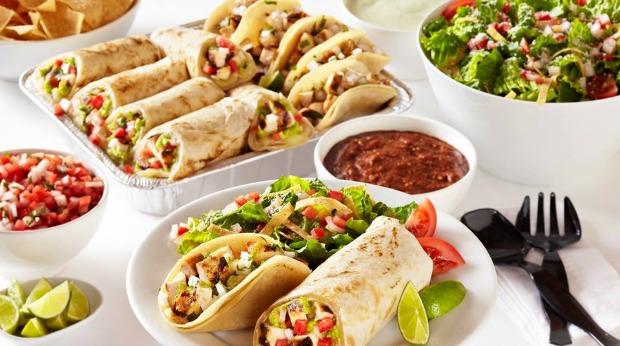 Baja Fresh is a Mexican grill that offers a dine-in experience that’s still affordable for consumers. The company is currently seeking franchisees interested in pursuing multi-unit developments. And they offer both traditional and express layouts, so startup costs vary. 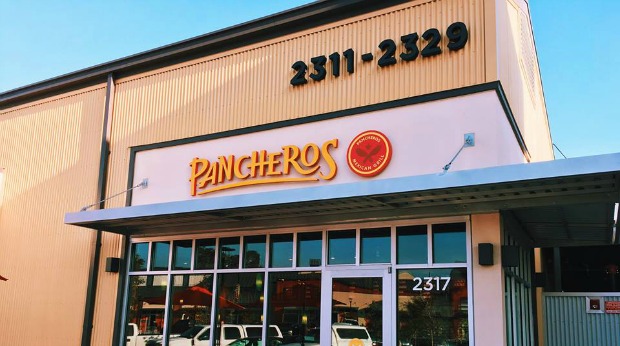 A Mexican restaurant chain that specializes in burritos, Panchero’s is accepting new franchisees who are passionate about the food they serve, even if they don’t have official restaurant experience. The company currently has more than 65 restaurants across 19 states. 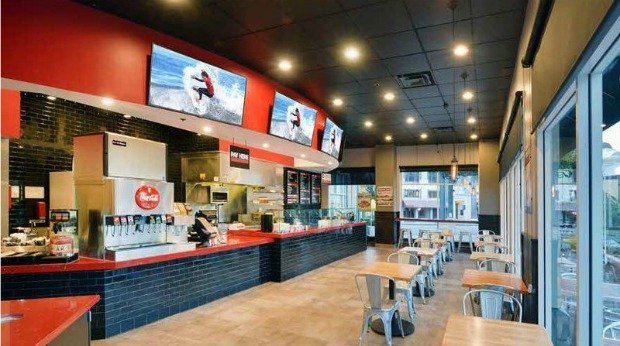 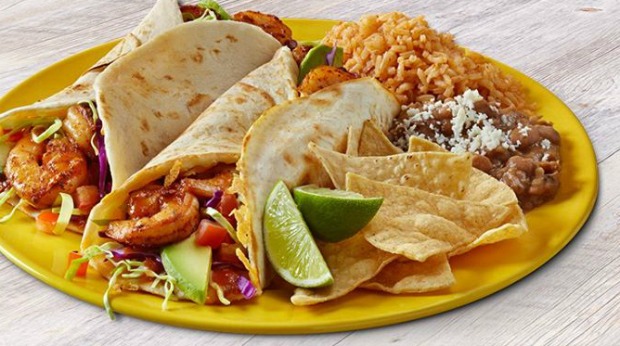 La Salsa Fresh Mexican Grill is a taqueria that first opened back in 1979. The franchise fee is $50,000 and you’ll need a net worth of at least $500,000 to get started. The company provides support for real estate, marketing and more. 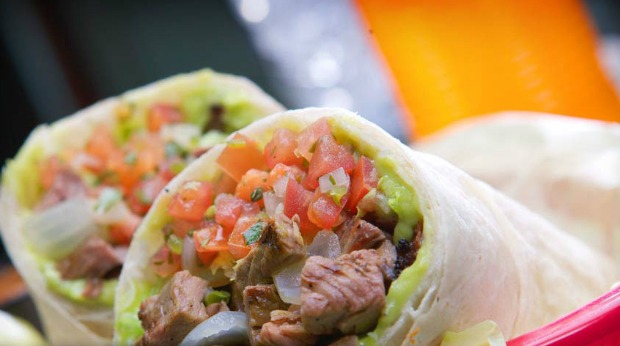 Known mainly for its Carne Asada, America’s Taco Shop is a quick service restaurant that specializes in food made with fresh, quality ingredients. The initial franchise fee is $30,000, with a lesser fee for each additional unit after that. 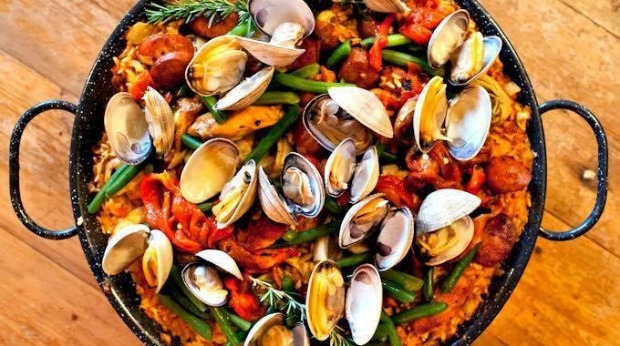 LaPaella is a restaurant that offers a fresh Spanish experience to diners. The franchise fee is $40,000 to get started. And you’ll receive training, access to recipes and ongoing support as a franchisee. 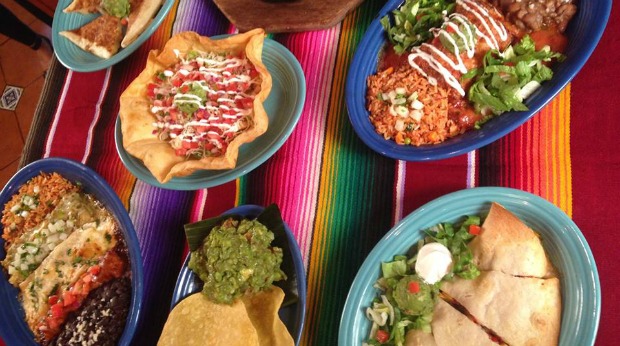 A New England based franchise, Margaritas currently has 25 locations and has been in business for more than 25 years. You can get started with an initial franchise fee of $40,000, with a $10,000 development fee for each restaurant. 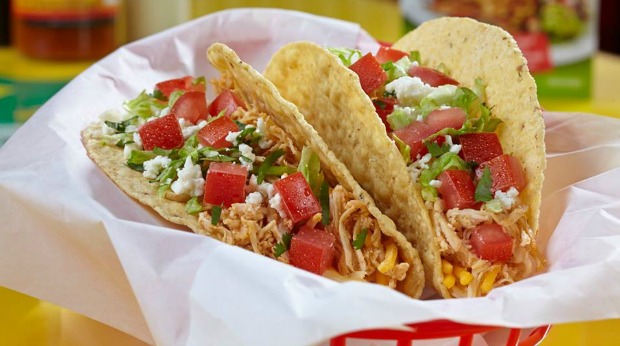 With tacos on the menu and a slightly edgy atmosphere, Fuzzy’s wants each franchisee to make their restaurant unique to the local area. The initial franchise fee ranges from $25,000 to $35,000. 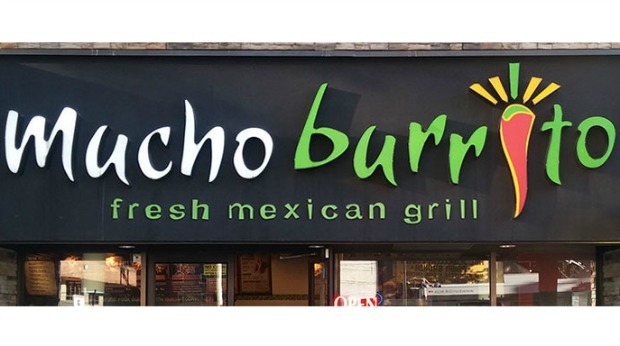 Mucho Burrito is a fast casual franchise known for, you guessed it – burritos. The company provides hands-on training, marketing and advertising, ongoing support and more. 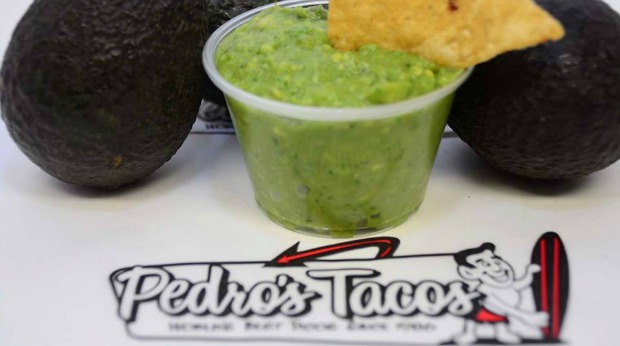 Inspired by the flavors of the Baja Peninsula, Pedro’s Tacos has been providing fresh tacos to consumers since 1986. The company created five of its own locations before starting its franchise program.