Yelp Report: Is This the Year of Millennial and Minority-owned Businesses? 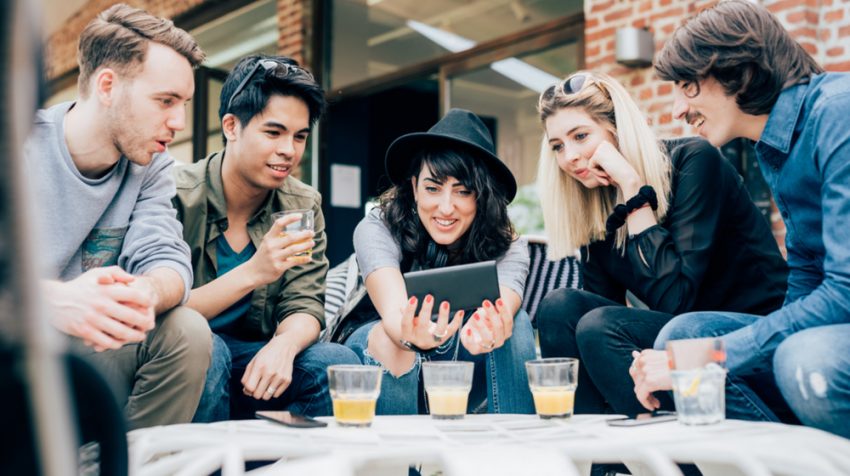 Millennials and minority-owned businesses are most optimistic about 2017, according to a new survey by Yelp (NYSE: YELP).

Minority-owned businesses are also feeling positive about their growth. They expect 49 percent more revenue growth for 2017.

Most Businesses Say 2016 Was a Good Year

It may come as a surprise, but most businesses felt 2016 was actually a pretty good year for them.

According to a majority of respondents (68 percent), business performance met or exceeded their expectations last year.

And despite all the strong reactions it elicited, most millennial respondents felt the 2016 political climate benefited their business.

Businesses Expect a Lot From the New Government

As the new administration takes office in 2017, businesses are hoping for some big bang reforms.

Reducing their regulatory burden (44 percent) is on top of their wish list. Furthermore, they want the new government to reduce the complexity of the tax code (31 percent) and ensure they have access to capital (28 percent).

What Businesses Perceive as Their Challenges

Although they are in an upbeat mood, businesses acknowledge the challenges facing them.

Most businesses (57 percent) say attracting and retaining customers is going to be their biggest challenge. They are also worried about managing a limited marketing budget (35 percent) and competition from larger businesses (31 percent).

The survey was conducted by Wakefield Research on behalf of Yelp. For the study, 1,191 Yelp-listed businesses were surveyed using an email invitation and an online survey.