28 Percent of Obamacare Customers are Small Business Owners and Entrepreneurs 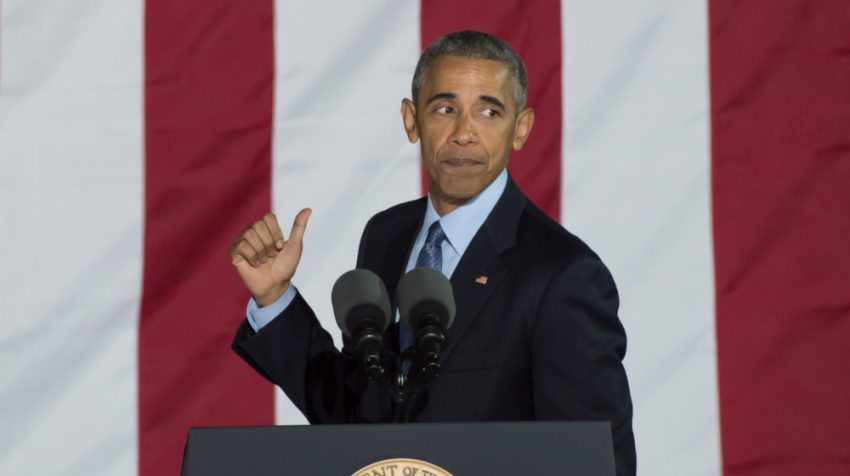 If Obamacare is repealed without a replacement, two groups are likely to be upset, small business owners and more specifically the self-employed or those in the gig economy.

Coincidentally, those people may be among voters who helped elect Donald Trump — an outspoken advocate of repeal — into office. Of course, they are also undoubtedly among the same people who were essentially priced out of truly affordable healthcare coverage prior to passage of the Affordable Care Act.

The Ties Between Obamacare and Small Businesses

New data from the U.S. Department of Health and Human Services and Treasury Department shows that more than one in five Affordable Care Act Marketplace customers in 2014 was a small business owner or self-employed entrepreneur. That’s about 28 percent of signups overall.

That equates to 1.4 million Obamacare customers who identify as small business owners or as self-employed. In 2014, the first year the federal mandate to purchase ACA coverage was enforced on individuals, there were a total of 5.3 million ACA customers.

The Treasury Department report indicates that enrollments in ACA Marketplace plans rose by 50 percent from 2014 to 2015. There was a larger increase from 2015 to last year.

And even though the federal government admitted that premiums were increasing on Obamacare plans in 2017, there have reportedly been record sign-ups since that announcement.

It should be noted that the Affordable Care Act was a key Presidential campaign issue. And it’s on the campaign trail where President-elect Donald Trump coined the phrase “Repeal and Replace” to describe his plan for Obamacare once he took office.

And even before Trump takes office, lawmakers on Capitol Hill are working to de-fund federal obligations — the repeal part of the plan — tied to the Affordable Care Act.

The states with the most small business owners purchasing Obamacare coverage in 2014 were those with the highest populations, mostly: California, Florida, Texas, New York, Georgia, North Carolina, Pennsylvania, Michigan, Washington, and Virginia.