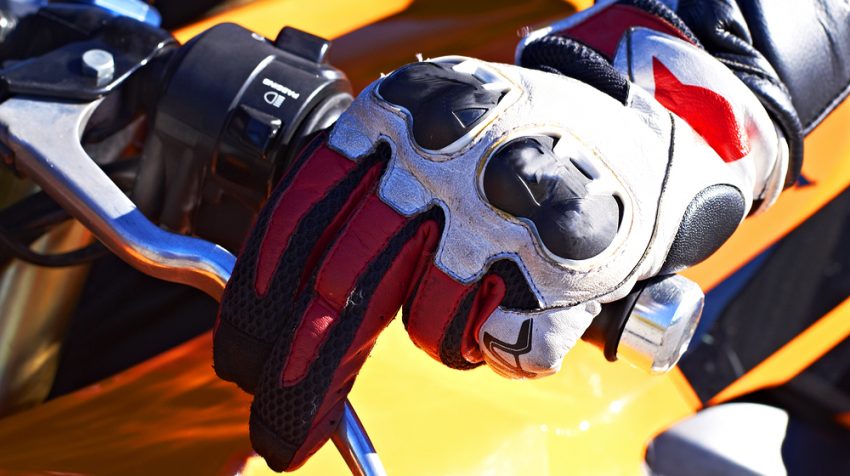 The past decade has witnessed a dramatic rise in the rate of formation of accelerator companies. As the number of U.S.-based business accelerators has increased from one in 2006 to nearly 500 today, and the size and frequency of accelerator classes has grown, the number of high potential startups receiving financing from these entities has increased at exponential rates. But along with that rise has been a troubling trend: the quality of the companies coming out of accelerators has declined. For policy makers that pattern is an important signal.

Start-ups fall along a distribution of quality from incompetent founders with lousy ideas to the next. That distribution hasn’t actually changed very much in a decade. We know this because the odds of businesses failing at different ages have barely budged, and age-adjusted sales of the average company is approximately the same in inflation-adjusted terms now as it was then.

This pattern tells us something about what is going on. Accelerators are dipping deeper into the pool of potential companies. As they select a larger portion of the quality distribution, the average of what they have picked has fallen. The next Airbnb or Dropbox may still exist among companies coming out of business accelerators. But the fraction of accelerator companies that become unicorns is smaller than it was 10 years ago.

This pattern has implications for public policy. If supporting institutions doesn’t actually improve the quality of start-ups, but instead just affects which ones are selected, then policy makers won’t get very much of a return on their investment in encouraging the development and formation of those institutions. If the money spent will only affect which institutions get the start-ups and not the quality of the companies themselves, then the kinds of outcomes that policy makers care about, like job and wealth creation, will not be changed.

But there are programs that policy makers can support that improve the quality of start-ups themselves. For instance, policy makers could, instead, spend money on training entrepreneurs to better evaluate business opportunities or design products or talk to customers. Government programs that improve the performance of new companies are a better use of resources than these other alternatives.