Will Rolled Back Regulations Under Trump Lead to Demise of Regtech Companies? 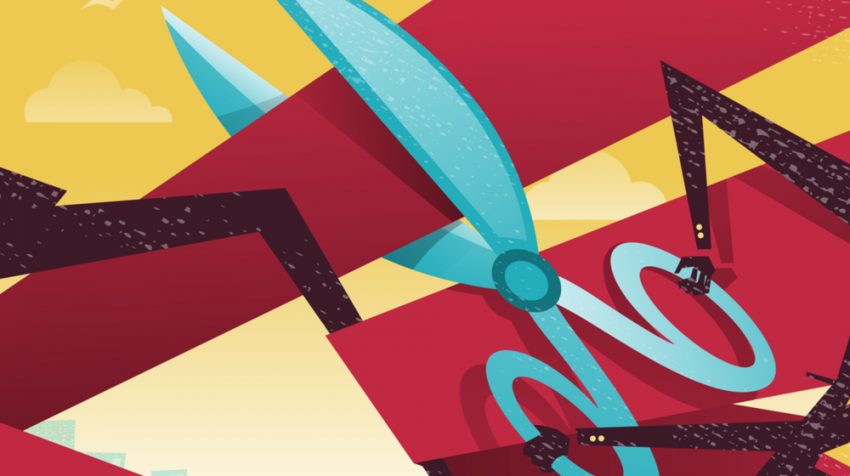 One of the promises that Donald Trump made on the campaign trail was a move toward de-regulation, particularly in the financial sector. His cabinet selections so far indicate that his administration is on that track.

An area that might be impacted by the move toward deregulation is regtech. In the years following the financial crisis, new regulations cropped up. Regtech startups moved to help banks and other companies manage risk and meet compliance requirements.

But what’s the future of regtech when there aren’t as many regulations?

If de-regulation becomes the norm, reports Reuters, some of these new companies might find themselves facing problems.

But, just because there are fewer financial regulations doesn’t mean that regtech is necessarily in trouble. The future of regtech is still likely to be a bright one — even if it is slowed down a bit in the next couple of years.

One thing to remember is that things keep changing. In the United States, different people and different policies hold sway at different times. Even if there is an era of de-regulation coming, it might be short-lived. The next change of administration and a new Congress could mean a return to regulation.

Even if financial companies get a break right now, there is a good chance that regulations could come back. Plus, the future of regtech could benefit from the fact that many of the regulations related to risk assessment could be good for companies in the long run. Even if they aren’t required, some of the systems in place from the recent years of new regulations could still remain in place.

It’s worth noting, too, that financial companies also have disclosure requirements for advertising and working with influencers. There’s a lot going on that might not be directly impacted by efforts to weaken the sway of Consumer Financial Protection Bureau or require banks to be careful about the risks they take. The future of regtech could still be fine for companies that specialize in different types of compliance.

The Future of Regtech is More than Just Finances

Don’t forget that regtech doesn’t just have applications in the world of finances. There are other uses for compliance technology and companies that streamline different processes.

There are a number of human resources issues that can be helped with the right regtech solutions. Onboarding, employee benefits, and other items could be streamlined with the help of technological solutions offered by regtech companies.

Regulation doesn’t just impact financial companies, although that’s where we generally focus our attention. The fact of the matter is that there are plenty of industries that have compliance and regulatory requirements. Regtech could help there.

Firms that are flexible and focus on a variety of solutions are likely to come out ahead, no matter what. We’re a society moving increasingly toward automation and the future of regtech is likely assured. Perhaps there will be a lull in profitability and there will be an adjustment period if de-regulation is a fact in the next couple of years, but in the end, there are still plenty of applications for the future.

Due is a payments, eCash, online invoicing, time tracking, global payments and digital wallet solution for freelancers, small business owners and companies of all sizes.