Up Your Sales Game at LeadsCon, Sales World and More Small Biz Events 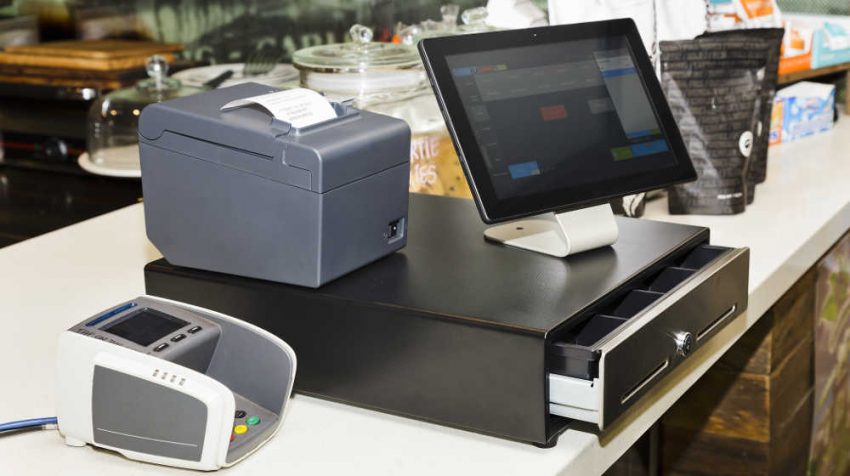 If you’re looking to increase sales in 2017, you’re in luck. There are multiple small business events on the horizon designed to help you do just that.

In March, LeadsCon takes place in Las Vegas to help small businesses learn how to nurture and convert quality leads. And then in November, Sales World is an online event that can help sales professionals from almost any industry up their game.

And those are just a few of the upcoming small biz events slated for the coming year. You can read more about LeadsCon, Sales World and others in the Featured Events section. And then check out even more upcoming events in the list below.

If finding, nurturing and converting quality leads are essential to your business’s growth and success, then LeadsCon is perfect for you. 5000+ people rely each year on LeadsCon (Las Vegas & New York) for unparalleled insights and access to marketing leaders. The opportunities to do business at LeadsCon Las Vegas are going to be greater than ever before – so don’t miss out on the connections and knowledge that will give you an advantage on the competition. Secure your spot at the premier gathering of performance marketers and lead gen professionals from around the world.

TECHSPO Toronto 2017 is a 2-day technology expo which takes place at the Toronto Marriott Eaton Centre Hotel in Toronto, Ontario. TECHSPO Toronto brings together developers, brands, marketers, technology providers, designers, innovators and evangelists looking to set the pace in our advanced world of technology. TECHSPO Toronto 2017 promises to be better than ever and we’re excited to see all the amazing tech companies and talent that will be joining.